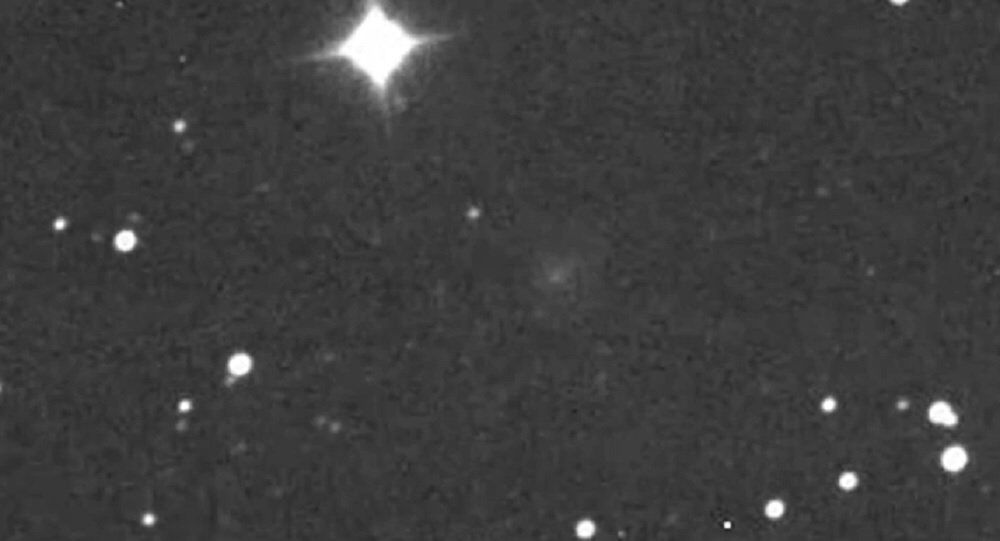 Scientists working with the Slooh observatories were able to take an image of Comet C/2016 R3, which was discovered by Russian astronomer Gennady Borisov on September 11, 2016. Since then, the comet has been too close to the sun to observe well, but Borisov and his peers think the celestial body might be one that was misplaced a century ago.

Comet C/2016 R3 was discovered by Gennady Borisov, an employee at Sternberg Astronomical Institute in Moscow, on September 11 this year. Earlier, Borisov spotted and catalogued four comets and one asteroid. He is working with observers using the Slooh global robotic observatory network.

Borisov together with Slooh member Bernd Luetkenhoener and Slooh astronomer Paul Cox have demonstrated that Comet C/2016 R3 is moving towards the sun and will reach its perihelion on October 12.

Slooh members spotted a newly discovered comet this week, while it was just 5° above the horizon, days after other 'scopes lost track of it. pic.twitter.com/uxQJvmHixy

“We don't even know if the comet will survive its journey around the Sun, but if it does, it will remain an extremely difficult object to image because of its proximity to the Sun from Earth's perspective—but we will still give it a try,” said Cox.

According to Luetkenhoener and Cox, the only time when the comet can be seen is within the last 30 minutes before dawn, when the object is 5 degrees above the horizon.

“We may have obtained the last observations of this comet for the next 100 or even 100,000 years,” said Slooh member Bernd Luetkenhoener.

Slooh scientists believe that the discovery made by Borisov might indeed be the “lost” Comet C/1915 R1, which was found and last seen in 1915. Afterwards, scientists lost track of it.