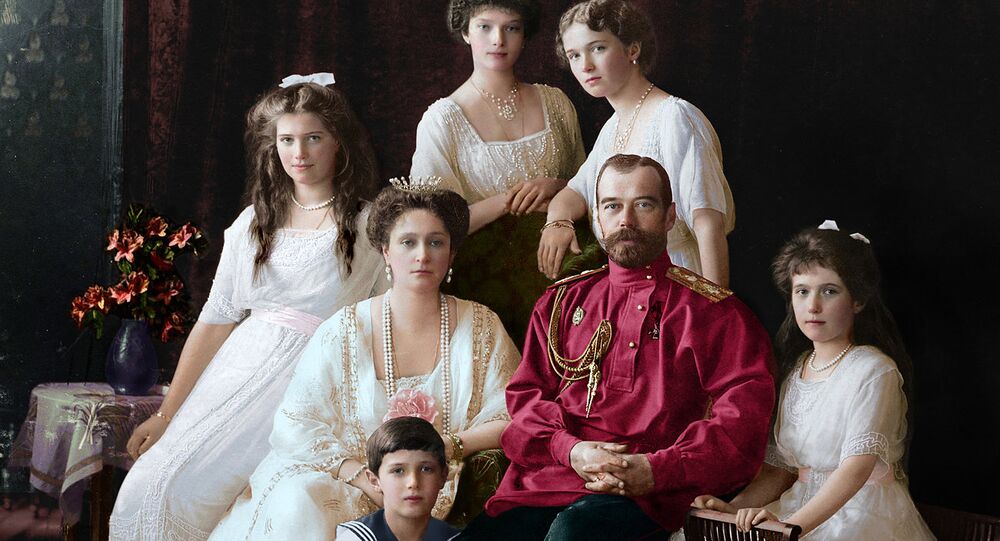 Artist Olga Shirnina from Moscow colorizes black and white photographs. Today, her official blog is lined up with more than two thousand works. Among them are photos of historical figures, writers, actors and actresses as well as WWI-era snapshots.

Vladimir Lenin was a Russian communist revolutionary politician who later became head of the Soviet government.

Maude Adams is an American actress famous for her success in the Broadway production of Peter Pan.

Audrey Hepburn was a British actress who conquered Hollywood in its golden age and remains a style icon to this day.

The Royal family of Nicholas II, the last Emperor of Russia. The entire family was executed by Bolsheviks after the revolution.

Elizabeth Taylor was an American-British actress who began her career when she was still a child. She was married eight times… to seven men.

Margaretha Geertruida, known by her stage name as Mata Hari, was a famous Dutch exotic turn-of-the-century dancer who was exposed as an alleged spy and executed in France.

Abraham Lincoln was the 16th President of United States of America. He commanded northern troops in America’s bloodiest was ever, the Civil War, and abolished slavery.

Take a look at more of Olga's creations here.