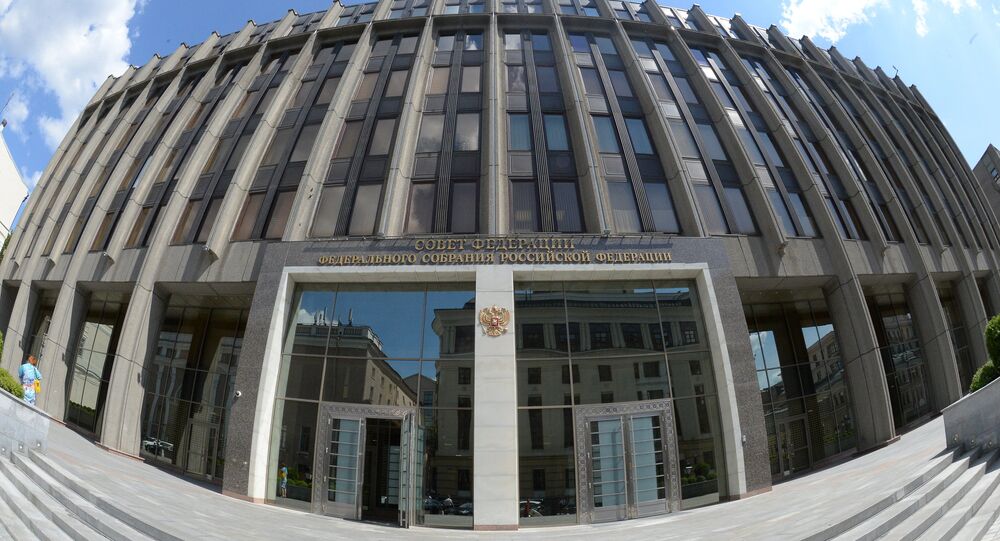 "We also propose to sign an inter-parliamentary agreement between the Federation Council and Senate of Malaysia," Matvienko said during a meeting with Vigneswaran in the Russian capital.

She expressed hope that the countries would renew work on such a deal that would encourage exchange in legislative activities and it would be signed during the next visit of Vigneswaran.

Moscow and Kuala Lumpur established diplomatic ties in 1967. Russia and Malaysia have been cooperating in a number of spheres, including economy, science, space, military and technical cooperation, as well as education and tourism.

Malaysia Sees 'Great Potential' for Development of Ties With Russia