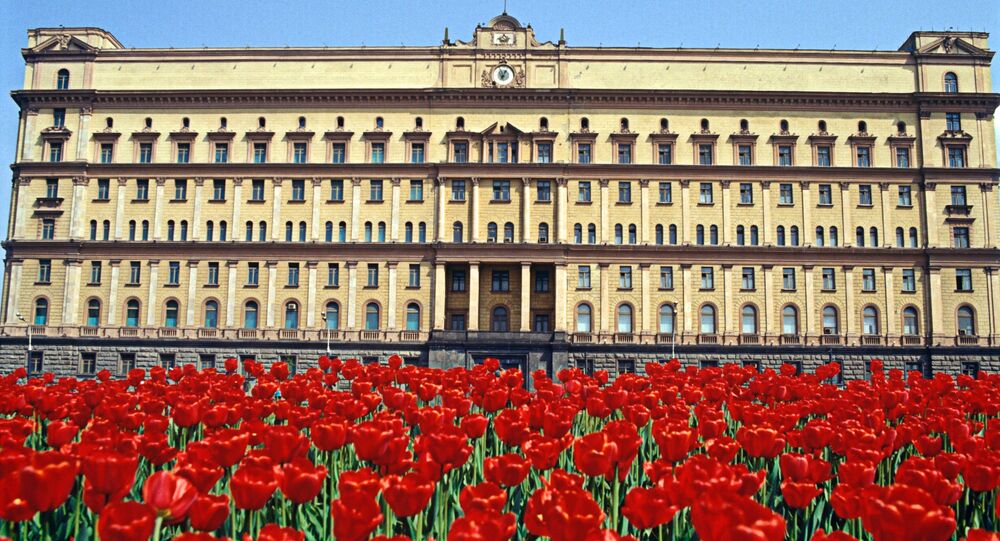 The Russian officials from a number of government agencies are seeking opportunities to decode internet traffic collected within the framework of country's new anti-terror law on a real-time basis, local media reported Wednesday.

© Photo : Pixabay
Russia May Order Internet Firms to Store, Decode Online Correspondence
MOSCOW (Sputnik) — Under the package of anti-terror laws passed in June, the Russian telecommunications providers will be obliged to store all users’ data for at least six months. The law comes into force in July 2018.

Officials from the Russian Federal Security Service (FSB), Ministry of Communications and Ministry of Industry and Trade are exploring the possibilities to decode internet traffic collected under the newly-passed legislation and to decrypt it in order to search words like "a bomb" in real-time mode, the Russian Kommersant newspaper reported, citing its sources.

According to the newspaper, FSB supports the idea of real-time decryption of all the information, while the ministries backed decoding only information from suspicious users.

© Photo : Pixabay
Russia May Order Internet Firms to Store, Decode Online Correspondence
The media outlet reported that FSB considered that storage of exabytes of gathered data would be useless, because it would be impossible to find suspicious information there.

Countries across the globe have been boosting their security measures following a series of recent terrorist attacks such as those in Paris, Nice and Brussels and a continuing violence with the use of suicide bombers in the crisis-torn countries, such as Afghanistan or the Middle Eastern states.