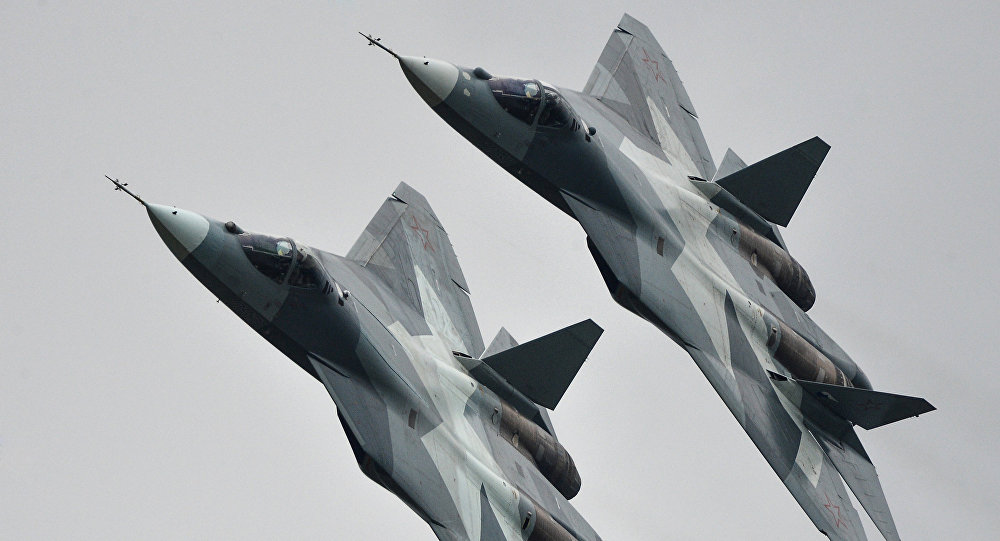 In the 60-second video one can see the 9-A1-4071K cannon being mounted on a test platform, a string of 30mm shells being fed onto a feeder tray and live fire tests of the new cannon conducted at an Air Force range outside Moscow.

Weighing just 50 kilograms, the 9-A1-4071K is the most lightweight 30 mm cannon around and is ideal for aircraft.

The cannon’s one-of-a-kind automatic fire system enables it to fire up to 1,800 rounds per minute – the best such performance for this type of weapon around.

Another thing that makes the 9-A1-4071K so special is its autonomous water cooling system where the water inside the barrel jacket vaporizes as it heats up during operation.

The 9-A1-4071K cannon can fire blast-fragmentation, incendiary and armor-piercing  tracer rounds and is effective against even lightly armored ground, sea and aerial targets.

The cannon can hit ground targets up to 1,800 meters away and aerial targets at a maximum distance of 1,200 meters.

Military experts believe that the latest targeting systems used on the T-50 PAK FA planes will dramatically improve the efficiency of aircraft cannons, which in some cases are way more preferable, compared to expensive missile systems.

The T-50 is a single-seat, twin-engine jet fighter, and is Russia's first operational aircraft to use stealth technology. It was designed by the Sukhoi Design Bureau. 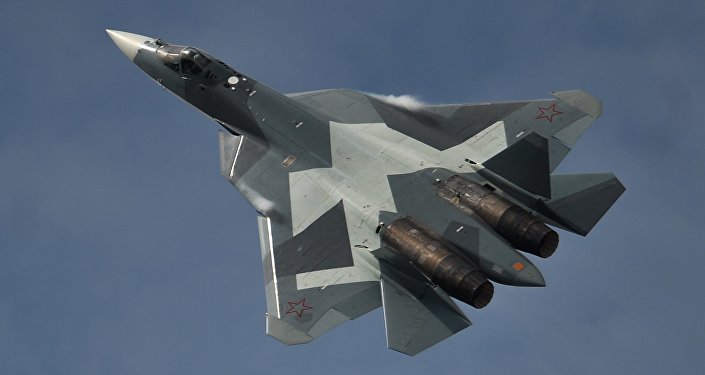 © Sputnik / Vladimir Astapkovich
Delivery of New Sukhoi T-50 Jets to Russian Aerospace Forces to Begin 2018
In addition to winning air superiority the T-50 can solve a spate of tactical tasks. Thanks to its stealth characteristics, it will be able to penetrate deep into enemy territory and conduct pinpoint strikes.

Mass production of the PAK FA will start in 2017 and the Russian Defense Ministry plans to buy at least one squadron of these aircraft in 2018.

Several countries have already expressed an interest in the new warplane, and the serial manufacturing of an export version of the PAK FA is scheduled to begin in 2020.