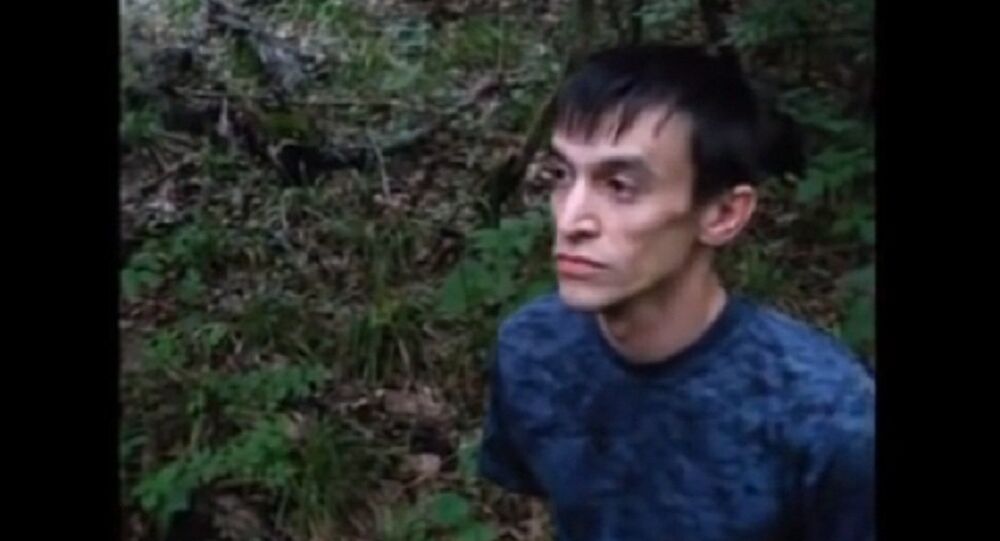 'Carry Out Your Duty, Brothers': Police Officer to Be Awarded Posthumously

The Ministry of Internal Affairs in the Russian Republic of Dagestan has announced that junior lieutenant of police Magomed Nurbagandov will be awarded posthumously for courage in the face of death.

© AFP 2020 / ANDREAS SOLARO
Hero Dogs Save Children After Earthquake Strikes Italy
The policeman was killed on July 10, 2016 during a militants' attack on local residents resting on a picnic in the forest nearby Sergokala settlement. The gunmen shot to death Magomed and his cousin Abdurashid Nurbagandov having discovered their police identification cards. The militants' actions are perceived to be a deliberate revenge on law enforcement.

The video of murder was uploaded on social media soon afterwards, but the militants had cut the episode showing the officer's courageous behavior from the footage.

​On August 7 the National Antiterrorism Committee (NAC) reported that six militants including the head of a local armed gang had been killed in Dagestan during two separate Special Forces raids. Three militants were neutralized in Izberbash and three more in Makhachkala. According to the NAC, the killed fighters were involved in terrorism-related crimes, including an August attack on road police and the July 10 shooting in which Nurbagandov was killed.

The militant then demands that Magomed looks in the camera and tells his fellow police officers to abandon their duty.

"Carry out your duty, brothers," Nurbagandov says looking straight in the camera, "What else you expect me to say?" He then asks the gunman.

The officer was reportedly shot in his head a minute afterwards.

Dagestan MIA said in a statement that Nurbagandov died a heroic death and that he will be recommended for a posthumous decoration.

The Queen’s Teams: British Imperialism the Unsung Hero of the Olympics?