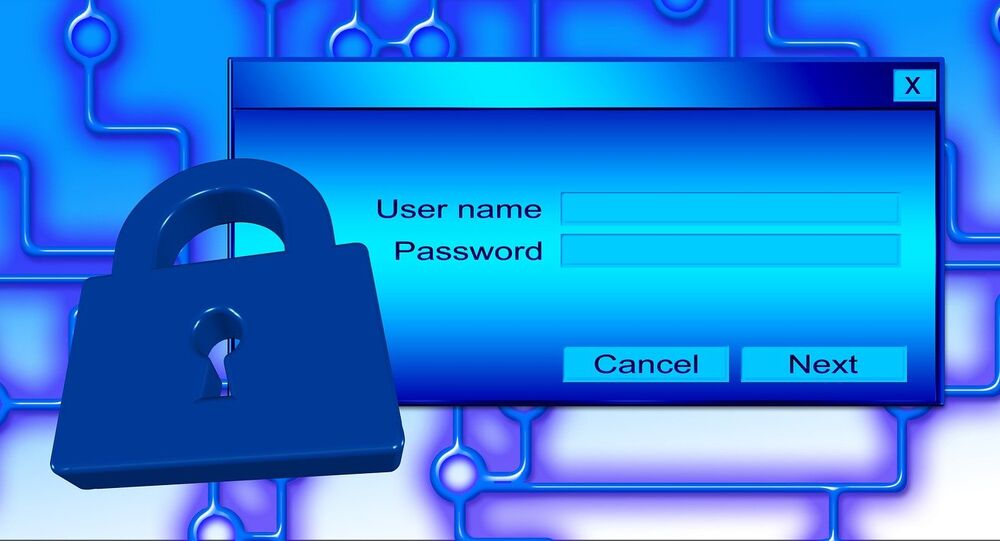 The creation of an Internet-like telecommunications system for the Russia Armed Forces capable of executing over 30 million operations a second took center stage during a roundtable of defense industry experts held as part of the Army-2016 expo.

The ambitious project will require fiber-optic and coaxial communication lines as well as wireless technology. The speed of data processing will ensure high-quality real-time control over military units during war and in peacetime.

© Sputnik / Georgiy Zimarev
‘Super Modern, Ideal’: Vietnamese Reps Wowed by Russian Police, Security and Military Gear at Army-2016 Expo
The participants of the roundtable discussed the creation of a ramified  high-speed communications system  for the Armed Forces that would not be hacked, ensure multiple backups of data traffic, commutation and information delivery.

The four-day scientific and business program of the Army-2016 military-technology expo includes over 100 plenary meetings, conferences, roundtables and media briefings.

The weeklong Army-2016 expo in Kubinka, a western suburb of Moscow, brought together representatives from the Russian defense industry, research institutes, universities, as well as foreign companies.

Over 800 Russian and foreign participants held some 7,000 exhibitions throughout the week of demonstrations.

The participants and guests attended a number of conferences and roundtable meetings to discuss the future development of military technology.