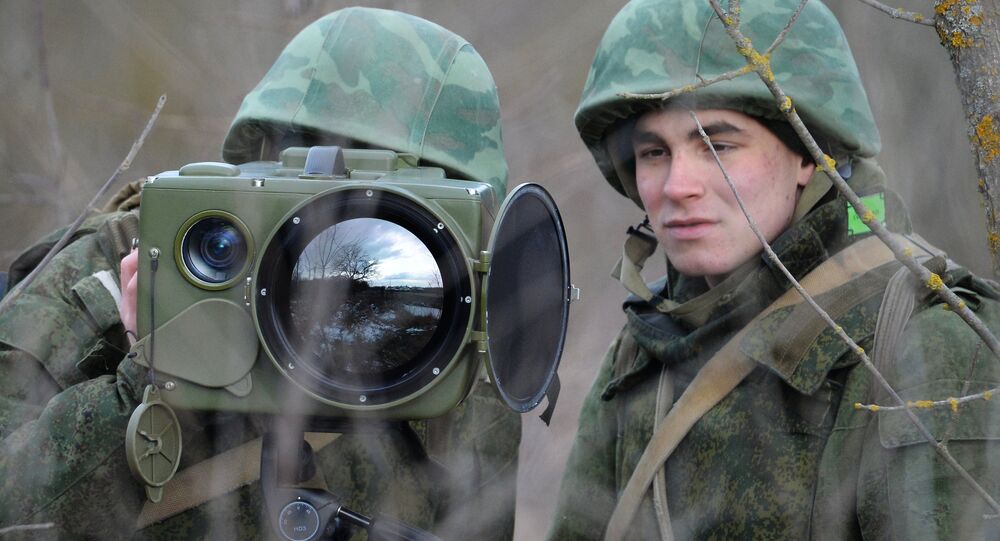 In an interview with Sputnik Hoang Dinh Nam, Vice President of SECUTEC, a Hanoi-based supplier of special equipment for Vietnam’s military and security agencies, shared his impressions of the Russian display at the Army-2016 military-technology expo outside Moscow.

“The state-of-the-art video surveillance and night vision equipment, communications and rescue gear being showcased by Russia immediately grabbed our attention. These are super-modern things all and ideal for our needs,” Hoang Dinh Nam said, adding that he and his people would examine the Russian catalogues and hand them over to the country’s military and security officials.

“Russian-made special equipment is very popular among our military and security forces. We highly appreciate the technological advances made by our Russian friends. During the Army-2016 expo we had a chance to see the very latest developments and we hope that our cooperation in this area will continue and Vietnam will be receiving more such equipment from Russia,” he said.

© Sputnik / Alexei Filippov
Army Expo 2016 Showcases Russia's Success at Military Diplomacy
When asked about his impressions of Russia, Hoang Dinh Nam who once was a university student in Moscow, said that he was hugely impressed by what he described as “a great country, highly developed and strong.”

The Army-2016 expo, organized by the Russian Defense Ministry, is now being held in the military-themed Patriot Park in Kubinka outside Moscow, along with the Alabino testing range and Kubinka airfield.