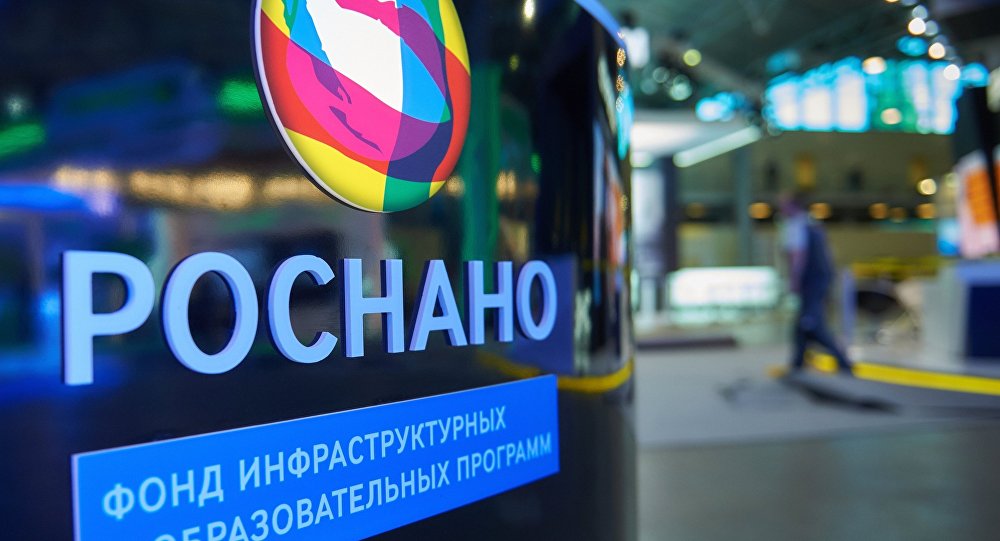 According to the Rusnano CEO, anti-Russian sanctions motivate Russian companies to develop their own technologies.

"We think, that the development of the sanctions situation is a deadlock, it goes against global trends, it hinders tackling threats the global civilization is facing…But as for our portfolio company, the situation will motivate us to seek external solutions, develop our technological base," he told RIA Novosti when commenting on US decision to extend anti-Moscow sanctions. 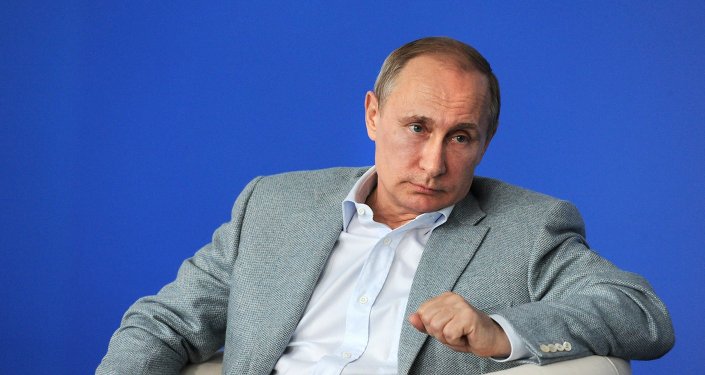 © Sputnik / Michael Klimentyev
Russia to Surprise Rivals With Defense, Security Innovations - Putin
On September 1, the US Treasury added a number of Gazprom energy company entities and subsidiaries of Gazprombank, as well as of Bank of Moscow and several other financial companies, to the US sectoral sanctions imposed on Russia over the Ukrainian issue.

"The sanctions show that the government needs such institutions as Rusnano, which strengthen the national technological capacity," Chubais added.

Relations between Russia and the West soured in 2014 after the overwhelming majority of the Crimean population voted to leave Ukraine for Russia in a March referendum, prompting the United States, the European Union and their allies to impose sanctions on both Russia and the breakaway republic.

Foreign Ministers of Russia, Luxembourg to Meet on September 13