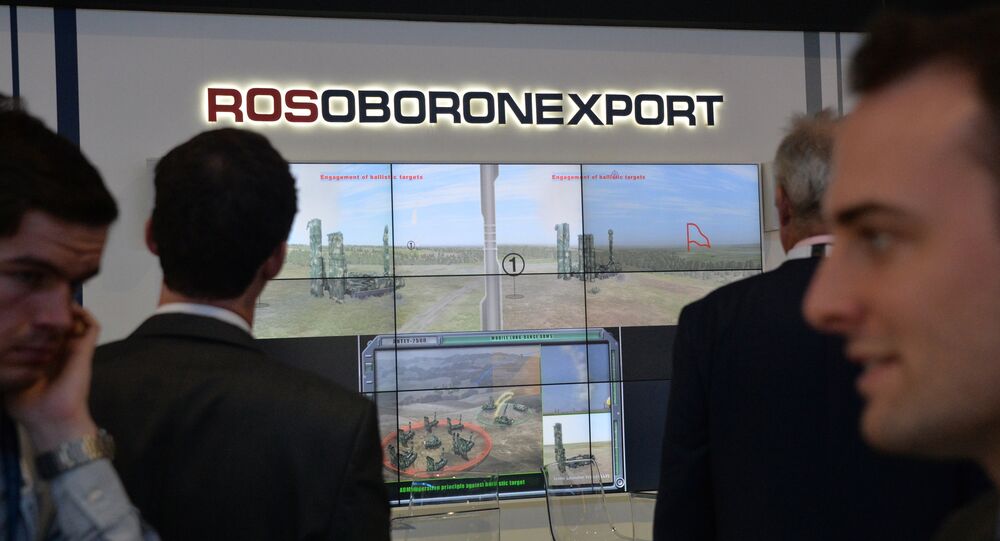 According to a spokesman from Russia's official state arms exporter Rosoboronexport, Russia plans to export $15 billion worth of weapons this year.

“Like last year, we are planning to sell $13 billion worth of weapons. Together with the [Federal Service for Military-Technical Cooperation] FSMTC’s indicator, the total will amount to $15 billion,” Goreslavsky said on the sidelines of the Army-2016 military forum.

The deputy director said the $7 billion of weapons sold in the past eight months was on schedule.