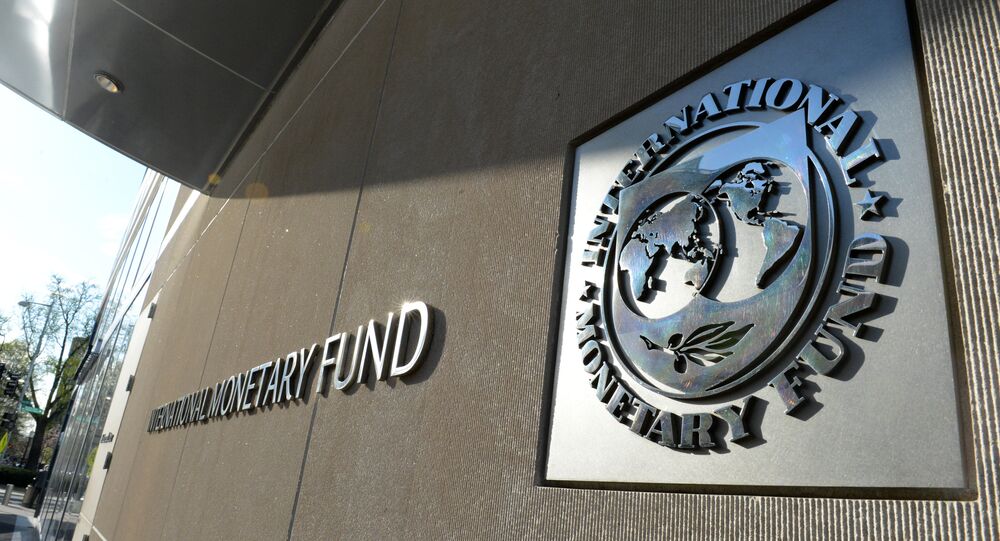 According to a report issued by the IMF, the economic contraction in Russia has reached its bottom and the country’s economic outlook has started to improve.

"In Russia, the economic contraction has reached a bottom, and the outlook has improved as a result of declining financing costs and better oil prices," the report stated.

On July 13, the IMF revised its projections for Russia’s future economic growth and said it expects the country’s GDP to remain at negative 1.2 percent. In May, the IMF anticipated a 1.5 percent decline in GDP for the rest of the year.

The revision was due to the oil market recovery that began in February, when non-OPEC nations slowed production, according to the IMF.