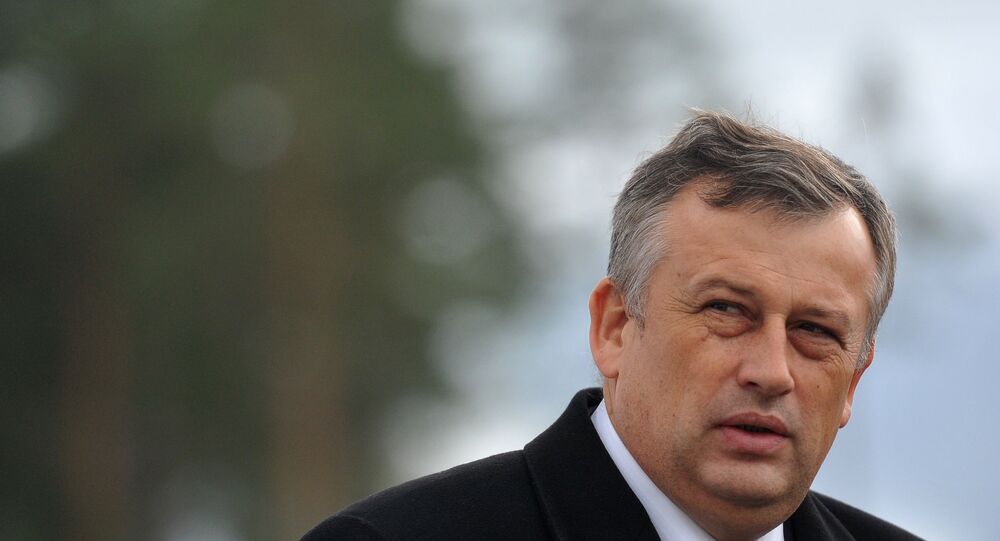 Leningrad Region Set to Upgrade Its Infrastructure Until 2030

ST. PETERSBURG, August 30. The Leningrad Region aims to more actively establish modern local infrastructure facilities, including an airport for low-cost airlines in Siverskaya and the new A120 motorway bypassing St. Petersburg, the press service of the regional government said.

Leningrad Region Governor Alexander Drozdenko made this statement while presenting the region’s socioeconomic development strategy until 2030 to the business community.

“The region has an obvious advantage in terms of its strategic development. We rank among the top 10 regions with the most stable budgets. Our companies have obtained additional competitive advantages at this time of sanctions and are boosting their export potential. Predictably, industrial production and economic investment volumes have increased by 5.8% and 44%, respectively, with real incomes growing by 8.8%,” the governor told 650 delegates of the Leningrad Regional Chamber of Commerce and Industry.

Regional authorities plan to step up work to build major infrastructure facilities, including an airport for low-cost airlines in Siverskaya and a second motorway bypassing St. Petersburg, Mr. Drozdenko noted. There are also plans to expedite construction of local roads, bridges and electric substations. In an effort to more quickly implement business projects, the regional government and energy companies are ready to shorten network connection deadlines to 140 days.

The region has particularly high hopes for the development of small and medium-sized businesses. Speaking with businesspeople, Mr. Drozdenko announced plans to give more support to companies in single-industry towns and in economically backward districts.