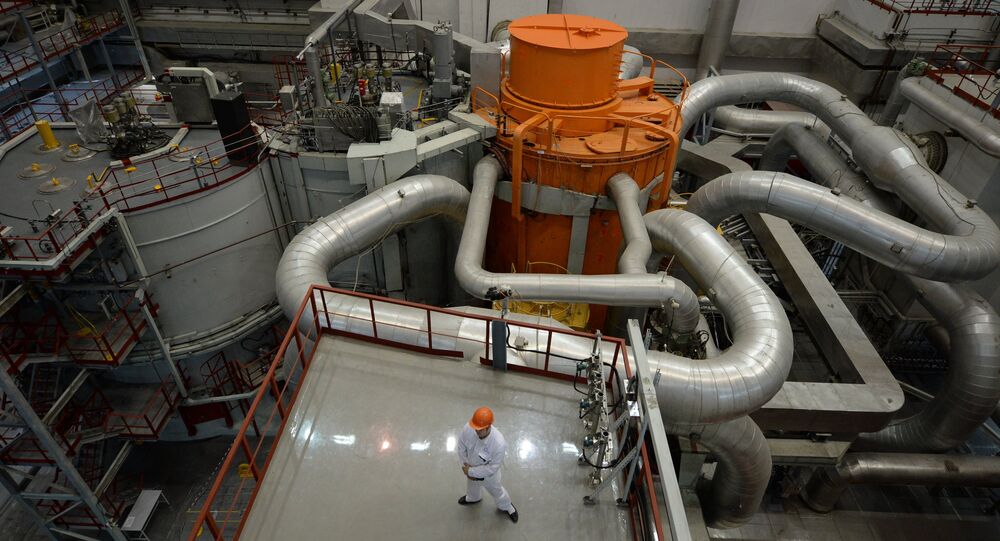 According to chief designer of the Fast Neutron Reactors Department in Rosatom’s Afrikantov Experimental Design Bureau for Mechanical Engineering, Russia is the only country able to introduce fast breeder reactors into the nuclear industry.

"Currently, Russia is the only country in the world able to introduce fast neutron reactors into the nuclear power industry. This is because only in Russia have studies of all stages of BN technologies been completed… I must mention the initiative by Russian nuclear experts to develop leading fast breeder reactors under a project named Proryv [Breakthrough]. The main aim of the next stage is to create the pilot and demonstration reactor [called] BREST-300. If it works successfully, it will give us an additional opportunity to develop components of fast breeder reactors," Vasiliev told RIA Novosti in an interview.