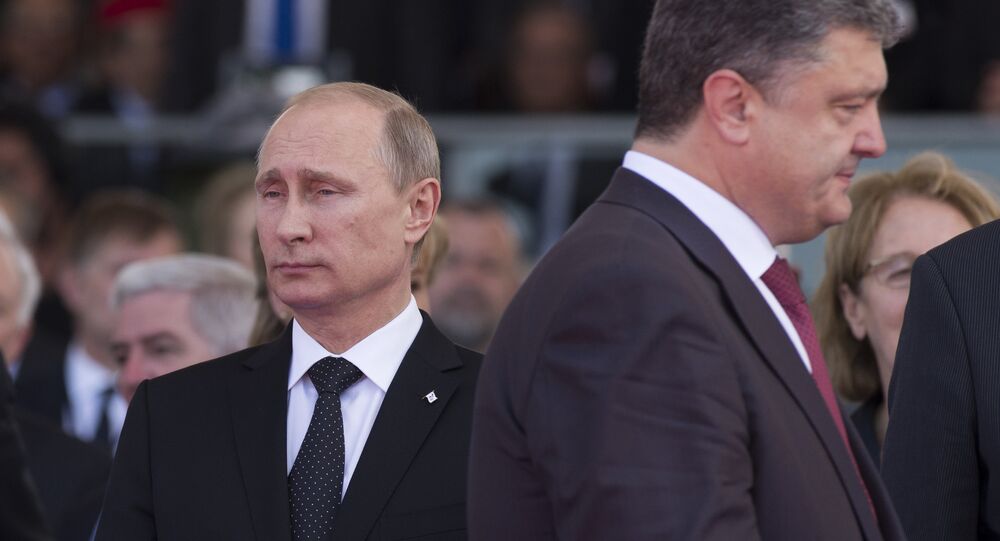 Russian President Vladimir Putin visited the Crimean Peninsula on Friday railing against what he called "terrorist attacks" conducted by the Ukrainian government but said the Kremlin did not intend to sever diplomatic ties with Kiev.

"I think it’s obvious that Kiev’s current authorities are not seeking ways to solve problems through negotiations, but have turned to terrorism," said Putin who described the incident as "alarming."

"We’re not going to cut our relations, despite the reluctance of the current authorities in Kiev to have full diplomatic ties at ambassador level," he told members of the Security Council in Sevastopol. "We nevertheless will create opportunities for the development of contacts and their support."

The public visit to Crimea was the Russian President’s first since the 2014 dispute occurred.

Ukraine condemned the official visit by President Vladimir Putin. The Ukrainian Foreign Ministry said in a statement to the UN: "The new visit by an official of the Russian Federation to the Autonomous Republic of Crimea and Sevastopol city, which are an integral part of Ukraine, is evidence that the Russian Federation continues neglecting the Charter of the United Nations, the UN General Assembly resolution 68/262 of 27 March, 2014 entitled 'Territorial integrity of Ukraine,' Baku declaration and resolutions of the OSCE Parliamentary Assembly and other principles of international Law."

The statement by Ukraine comes in the wake of Vladimir Putin signing a decree, on July 28, 2016 to reincorporate Crimea into Russia’s southern region after the region declared independence from Ukraine on March 17, 2014 with more than 90% of residents voting in favor of rejoining Russia.

Ukraine’s Ambassador to the United Nations immediately said before the international body that the decree was "null and void" and that Kiev did not recognize its standing – a position Russia contests.