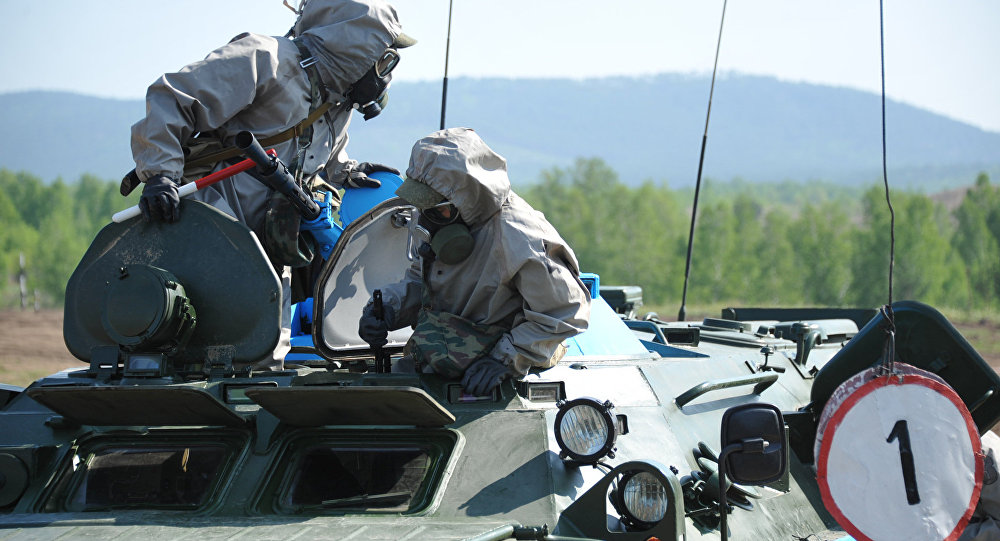 Moscow presented an updated draft of its convention on the fight against biological and chemical terrorism to the UN Disarmament Conference in Geneva, this week, Russia's permanent representative to the UN Office in Geneva, Alexey Borodavkin, said Thursday. 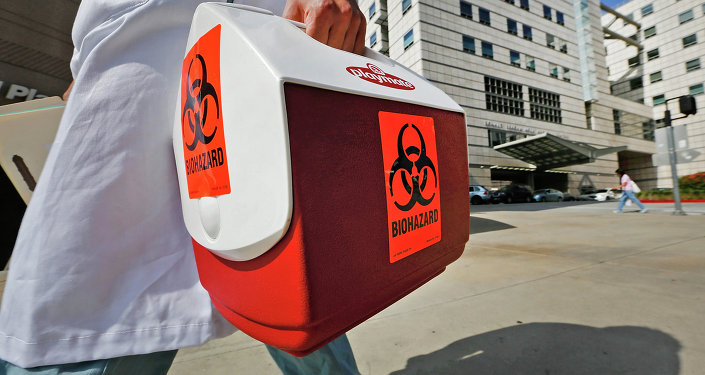 © AP Photo / Damian Dovarganes
Russia, Japan Discuss Moscow's Convention Against Chemical, Bio Terrorism
GENEVA (Sputnik) – In March, the Russian initiative, which was initially limited to chemical terrorism, was discussed at the UN Disarmament Conference in Geneva where Italy and China proposed expanding it to include bio terrorism.

Borovkin said he presented the updated convention to the UN Disarmament Conference in Geneva and that "thus, the draft convention has been submitted in its final form and is ready for further discussion."

According to him, the updated text has expanded the range of activities for which criminal liability is stipulated. In addition, the updated version requires ratification by only 15 countries in order for the convention to enter into force, while the earlier draft required ratification by between 25 and 60 countries.

In April, Mikhail Ulyanov, the head of the Russian Foreign Ministry’s nonproliferation and arms control department, said that Russia estimates that UN debates on its draft convention to fight biological and chemical terrorism could take up to two years.