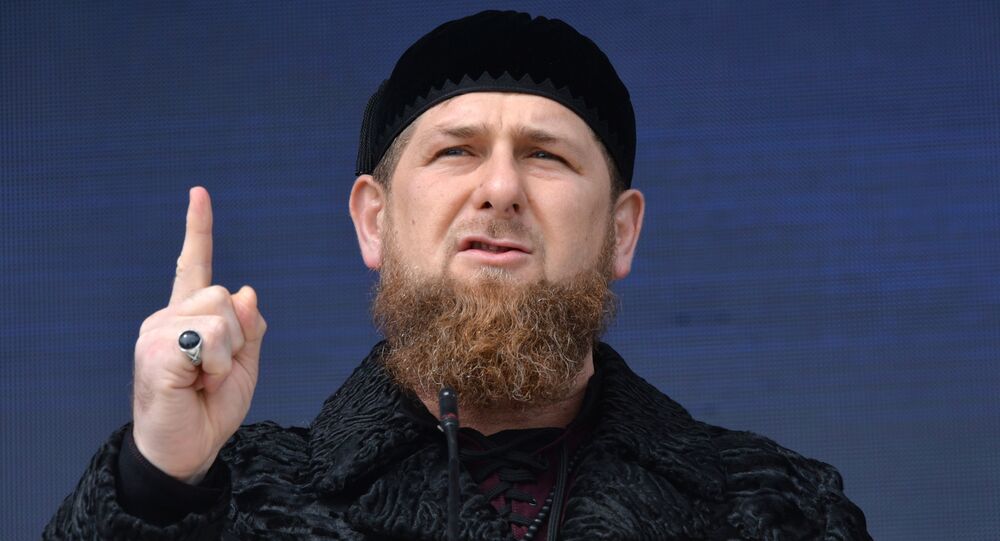 Acting head of Russia’s Chechen Republic Ramzan Kadyrov said Monday that a new video reportedly released by Daesh and calling for attacks in Russia was an empty threat.

© Sputnik / Yury Strelets
Daesh Threats Unable to Derail Russia's Fight Against Terrorism
MOSCOW (Sputnik) — According to media reports, the video was posted on YouTube on Sunday through a messenger account allegedly used by Daesh. In the video, a militant threatened Russia with new attacks and called on Daesh members to carry out jihad in the country.

"My considered opinion that this 'statement' is an empty threat, which is not backed by any real power and capabilities. In Chechnya, we have destroyed excellently trained and heavily armed militants from 51 country," Kadyrov said on his Instagram account.

He added that if anyone tried to attack Russia, such an attempt would be interrupted for sure.

Kremlin spokesman Dmitry Peskov, said that the threats of the jihadist group, outlawed in Russia, cannot influence Moscow’s stance on the fight against international terrorism.