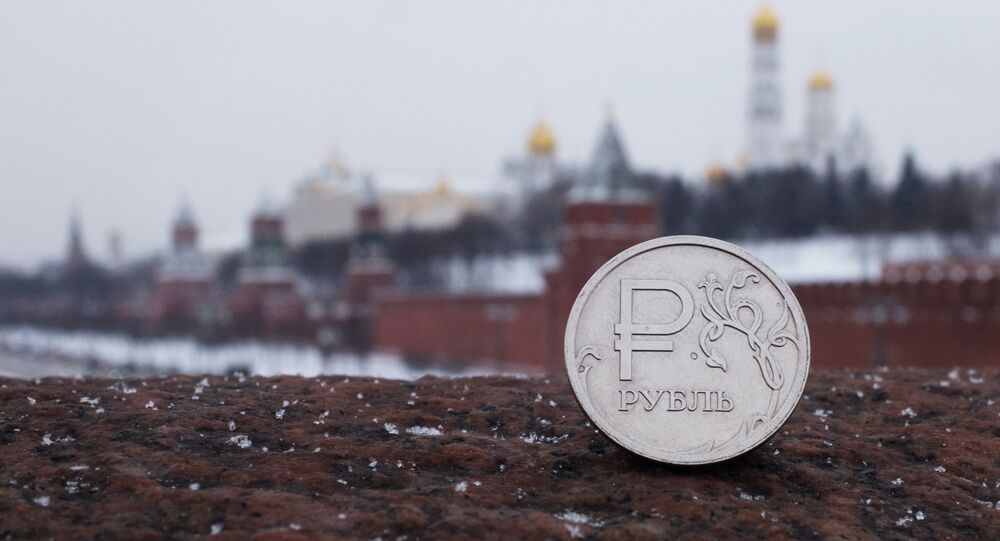 Downfall Leveling Off: Why Russia's Economy is Set to Rebound in 2017

Even though the Russian economy is far from its best form, it is still showing signs of a rebound with consumer prices slowing down their growth, industrial production, transport and agriculture expanding and the number of poor and jobless people declining.

© AP Photo / Pablo Martinez Monsivais
Sectors of Russian Economy Show ‘Signs of Positive Improvements’
According to the latest report by the Ministry of Economic Development, the country’s GDP contracted by 0.6 percent in the second quarter compared to 1.5 percent in the first due to gains made in industrial production, transport and agriculture while construction and retail trade still are in the red.

In June unemployment was down to 5.4 percent and the total number of unemployed at 4.2 million.

The number of people living below the subsistence level was just a bit down in the first quarter compared to the same period of last year (22.9 million compared to 22.7 million now.)

The biggest earners were people working in the fuel and energy sectors, oil and gas transport and finance with average wages 2.2 —2.4 times higher than elsewhere in the economy.

However, Russia is still struggling to overcome such problems as falling consumer demand and personal incomes, rising prices and growing inflation.

© RIA Novosti . Vladimir Sergeev
Russian Market Adapts to West's Sanctions, Timeline for Removal Unimportant
According to the report, people still prefer to save their money than spending it on consumer goods.

With oil prices at $40 per barrel, the Ministry forecasts an annual GDP drop of 0.2 percent, but if the current price for a barrel of crude remains on the present level, the economy could post a slight growth.

IMF analysts expect Russian GDP to show a 1.2 percent drop but forecast a 1 percent rebound in 2017.

Russia's economy was hit by Western sanctions imposed in 2014 after Crimea's reunification earlier that same year.