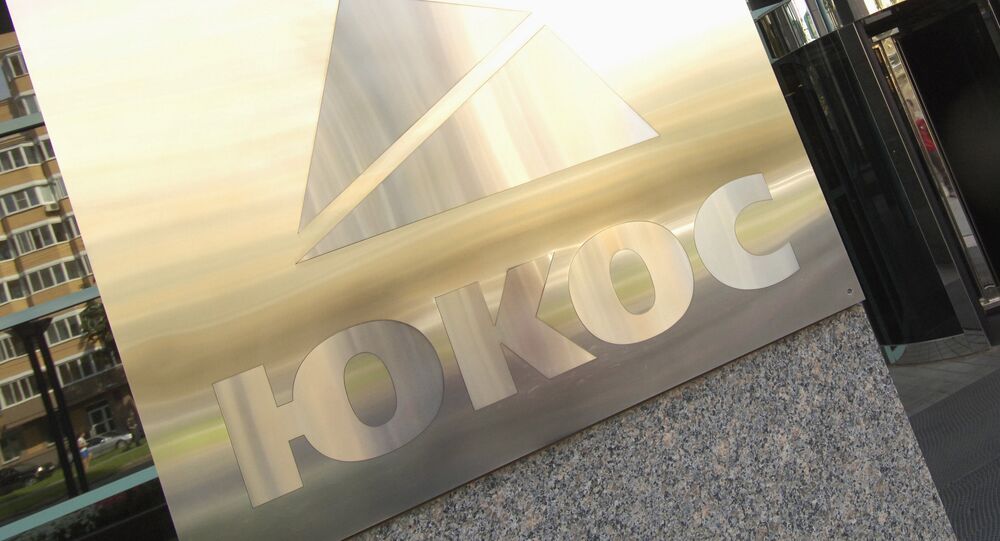 "Former Yukos shareholders withdrew their action on arrest of Russian assets in $50-billion compensation, awarded by the Arbitration Court in the Hague in July 2014. We don't have an official notice from the court yet, but one of our lawyers attended the court session, and informed us", Andrei Kondakov, director general of the International Center for Legal Protection.

The withdrawal was made after a Thursday session of the High Court of Delhi, where three cases related to lawsuits over Yukos assets, filed by Group Menatep Limited (GML) — Yukos Universal Limited, Veteran Petroleum и Hulley Enterprises Limited, were reviewed.