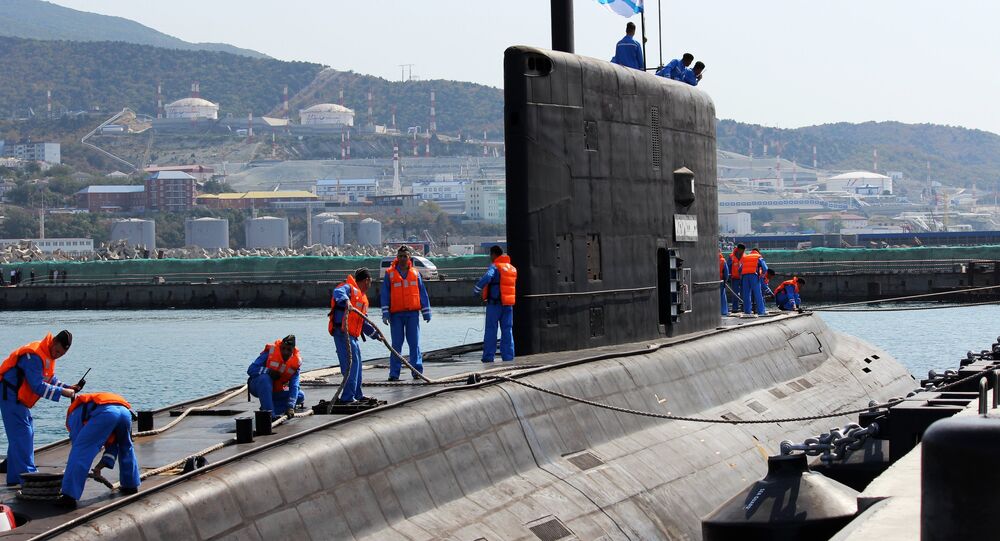 Novorossiysk navak base will have been constructed by the end of 2020, Adm. Igor Kasatonov, the former head of Russia's Black Sea Fleet, said in an interview.

"It is difficult to announce the final terms of the base construction yet, but we will certainly finish it by 2020," Kasatonov, who also was the first deputy commander of Russia's Navy, told RIA Novosti.

He added that the construction of the base's western breakwater, which was important to protect ships from stormy weather, was expected to be finished in 2016.

According to Kasatonov, Russia's Black Sea Fleet should have several stationing sites, including in Novorossiysk and in Sevastopol.

Following the collapse of the Soviet Union, main naval bases of the Black Sea Fleet were left outside the Russian Federation. Within the framework of the agreements with Kiev, Russia's Black Sea Fleet was mostly located in then-Ukrainian Crimea. In 2005, in order to create necessary infrastructure for the fleet in the country's Black Sea coast, Russian authorities initiated construction of the Novorossiysk naval base.