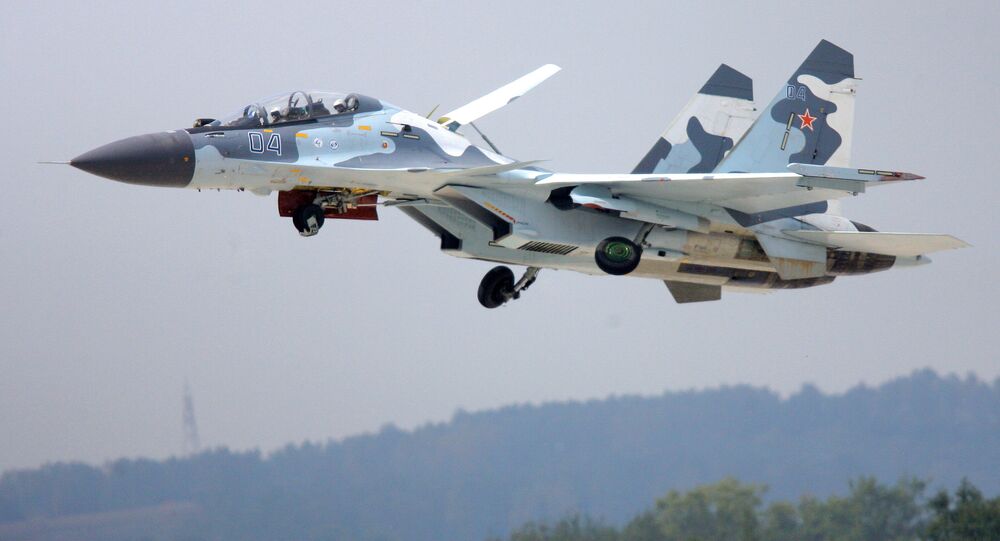 On Wednesday, large-scale air grouping and missile defense management exercises kicked off in the district. Over 8,000 Russian servicemen and 1,000 pieces of military equipment, including around 100 aircraft and helicopters, as well as Pacific Fleet warships, are involved in the drills.

Attack and bomber aircraft from several air force units stationed in the Far East took on the role of the simulated enemy, the spokesman added, noting that they were tasked with remaining invisible to air defense forces while trying to break through the defenses and carry out simulated strikes against strategic targets.

Air defense forces were tasked with detecting the enemy, identifying aircraft types and carrying out electronic missile launches. Su-35, Su-30, Su-24 and Su-25 planes, as well as S-400, S-300 and Pantsir-S1 mobile surface-to-air missile systems took part in the exercise, according to Gordeev.

Air Traffic Between Russia and Egypt May Resume Within 6 Months