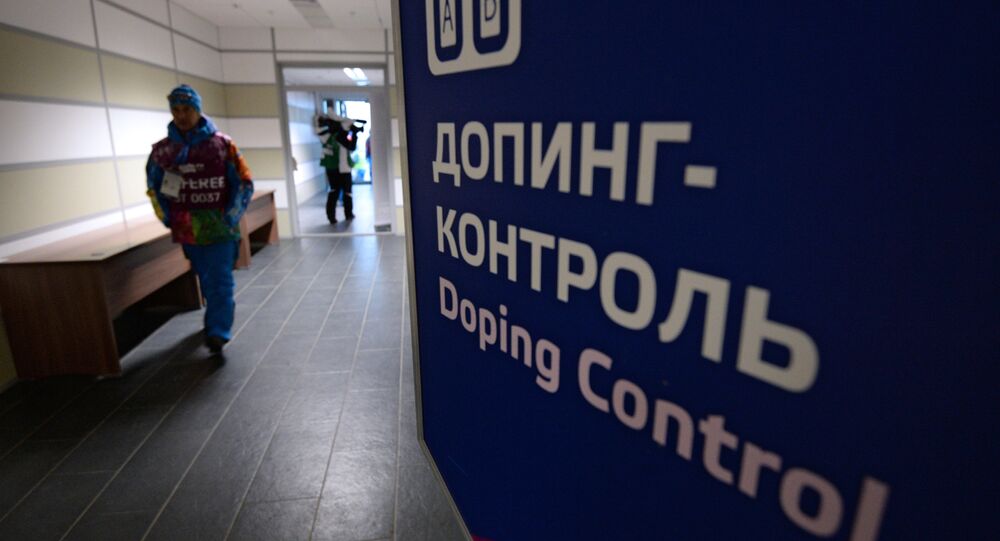 Can Politics Be Enough to Throw Entire Country Out of Sports?

The World Anti-Doping Agency’s President Craig Reedie has admitted that all the proof he has of alleged use of banned stimulants by Russian athletes during the 2014 Sochi Olympics is an interview by the onetime head of an anti-doping lab in Moscow.

© Photo : Pixabay
In Deep WADA: Famous Russian Pranksters Learn Truth Behind Doping Scandal (VIDEO)
As Rio-2016 draws near, the unprecedented pressure on Russian athletes keeps mounting every single day. The Russian athletics team has already been banned from participation in the Rio Olympics, and chances are that the entire Russian team will not be going to Brazil either.

“This is politics, my friend,” the head of the US anti-doping agency (USADA) Travis Tygart said, when responding to a phone call by a Russian prankster posing as Ukraine’s Sports Minister Ihor Zhdanov.

In an earlier telephone exchange with another Russian prankster, also pretending he was Ukraine’s Sports Minister, Craig Reedie said that so far he didn’t see any proof of Russia's alleged wrongdoings, and also let slip that almost all media accusations regarding the violations at the Sochi lab originated from the US – namely, the interview Grigory Rodchenkov, the former director of the Anti-Doping Center in Moscow, had given to The New York Times.

Meanwhile, the IOC has found itself in a bad fix even though financially it is less dependent on the US than WADA, which has received over $21 million from US sponsors since 2006 compared with $150 million donated by all of its other members combined.

After all the previous cases of politics prevailing over sports (the war in Georgia just before the 2008 Olympics, the 2014 coup in Ukraine right after the Sochi Olympics and the unprecedented US pressure on FIFA officials) many states are having second thoughts about the need to deal with the IOC now that the US feels free to throw a whole country out of sports.

There is another more fundamental issue raised by this current scandal though, namely whether the present sports industry corresponds to its declared principles and the Olympic ideology of “sport over politics.”