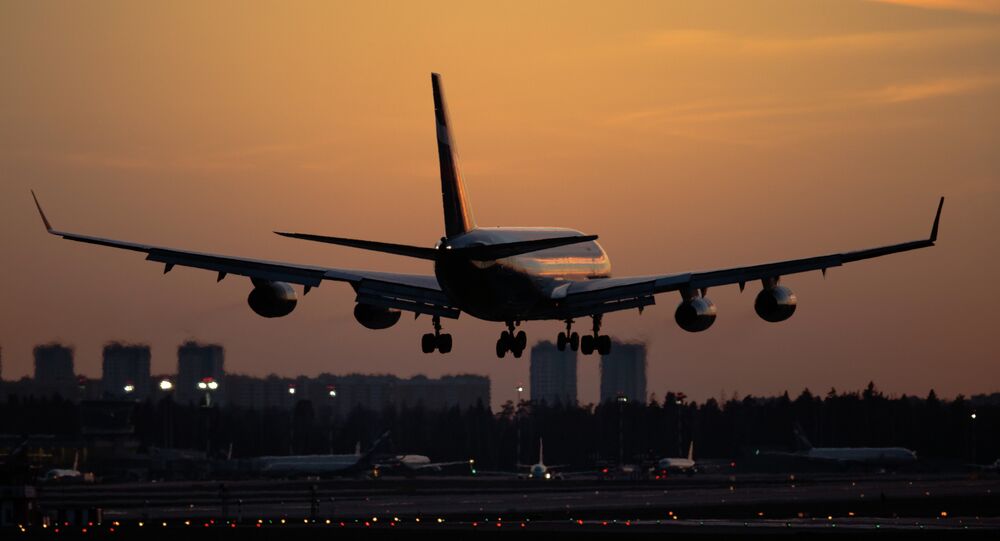 Russia's Aeroflot airline is carrying out flights from Russia to Turkey with only foreign nationals on board while bringing Russians from Turkey on returning flights, an Aeroflot representative said Monday.

MOSCOW (Sputnik) — A number of Russian nationals have been stranded in Turkey after Russia's Federal Air Transport Agency (Rosaviatsia) suspended air traffic to Turkey in the wake of late Friday's failed coup attempt. The Turkish Airlines company continues to fly Russians out of Turkey, while Aeroflot announced on Sunday that it will fly an empty SU2134 flight to Istanbul and return with passengers who could not return due to cancellations.

"The Rosaviatsia ban on Russian citizens flying to Turkey is in force. Accordingly, we are canceling tickets for Russian citizens, but foreign passengers who had previously bought tickets, they are flying," the representative told RIA Novosti.

© Sputnik / Vladimir Vyatkin
Over 450 Russian Tourists Transported From Antalya, Istanbul to Russia
On Sunday, some 20 passengers, mostly Turkish nationals, flew from Moscow to Istanbul, according to the representative.

"We are taking everyone out of Turkey, regardless of their citizenship," he added, noting that regular air traffic continues with Monday's morning and evening flights will leave for Turkey as scheduled.

The Turkish coup attempt was suppressed by early Saturday. Over 290 people have been killed and over 1,400 were injured during the events, according to the Turkish Foreign Ministry. Around 6,000 people have been arrested, while Turkish President urged his supporters to remain in the streets.

Russians Temporarily Unable to Fly to Turkey After Failed Coup