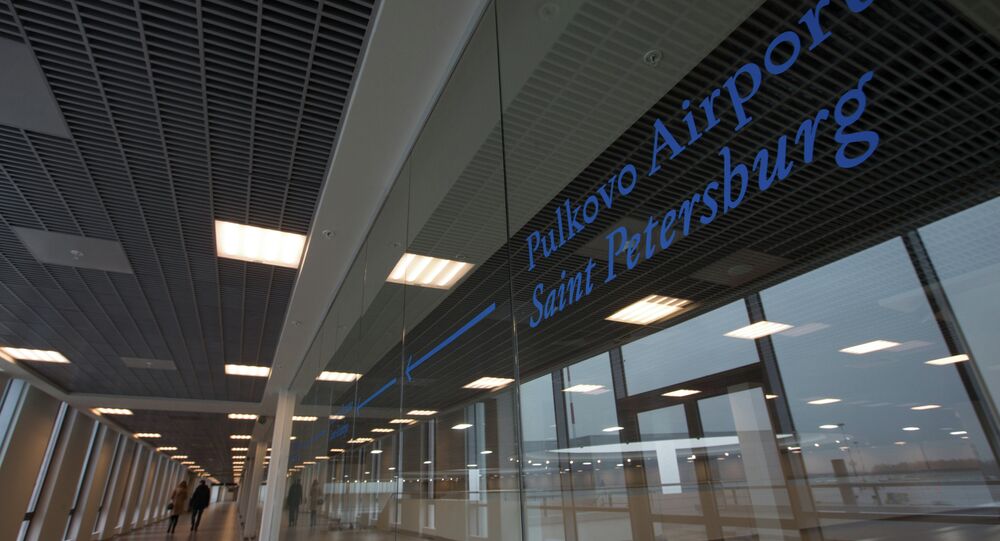 The first charter flight from Russia to Turkey since November 2015 was cancelled.

MOSCOW (Sputnik) — According to TourDom.ru web portal, the ZF 8877 flight from St. Petersburg to Antalya by Azur Air (Katekavia) airline was supposed to take off on July 7 at 3 p.m. (12 p.m. GMT). However, it did not take place, as the Russian Travel Ministry has not issued an official permission for resuming charter flights to Turkey.

© Sputnik / Mikhail Fomichev
Flow of Russian Tourists Visiting Turkey Rising Amid Thaw in Ties
On June 27, Kremlin spokesman Dmitry Peskov said that Turkish President Recep Tayyip Erdogan, in a letter addressed to Russian President Vladimir Putin, apologized for the downing of a Russian Su-24 attack aircraft by a Turkish jet in November 2015 and extended his condolences to the family of the pilot killed in the incident.