As the West continues its sanctions against Russia, a growing movement across Europe is expressing its doubt concerning the US-led policy. Addressing comments made by France’s foreign minister, political analyst Mark Sleboda explains to Radio Sputnik’s Loud & Clear how Paris may soon break away from the current US foreign policy line.

"We are definitely seeing a slowly growing opposition across the EU," Sleboda tells Loud & Clear. "But, once again, the hardline coming from Germany and specifically from [German Chancellor Angela] Merkel…and we have to presume that what Merkel is saying is very strongly influenced by demands from the US."

"This US/German line still rules the day. Sanctions will continue."

While Sleboda predicts sanctions will be renewed again in another six months, he opines that it is not necessarily doing much to convince Russia that its policies are anything less than appropriate.

"Of course it’s a political problem," he says, "[but] a lot of Russian business has done extremely well because of the sanctions and countersanctions. Particularly Russian agriculture and manufacturing, export, are booming. And there’s a growing segment in Russia that actually appreciates the sanctions and their ability to decouple the Russian economy from the West as [the West] tries to pivot harder to the East.

"So, the sanctions aren’t quite the priority for many in Russia that might be assumed in the West."

Given that the United Kingdom is one of the chief proponents of sanctions against Russia, the Brexit decision could have an effect. But Sleboda is not optimistic, given that Germany remains a committed ally of US foreign policy. 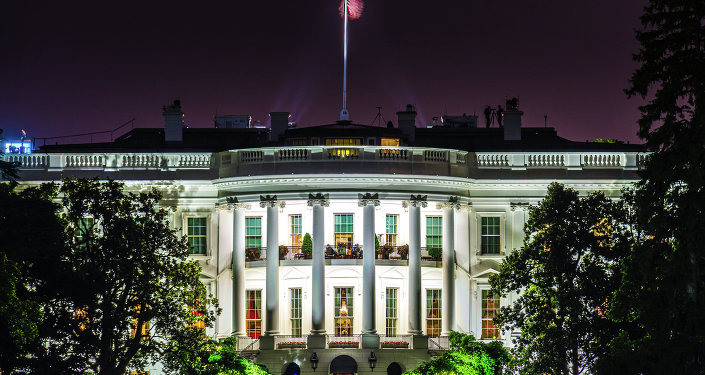 "I think Angela Merkel is ideologically, geopolitically committed to the very same vision that the US is with this."

Still, a number of Mediterranean countries have become increasingly frustrated with the effect sanctions against Russia are having on their economies, most recently represented by mass labor protests in both France and Belgium.

"We have seen continually these protests be put down rather harshly, when they’ve been covered at all. It indicated an on-the-ground level opposition, particularly by these economic communities affected by this sanctions war with Russia."