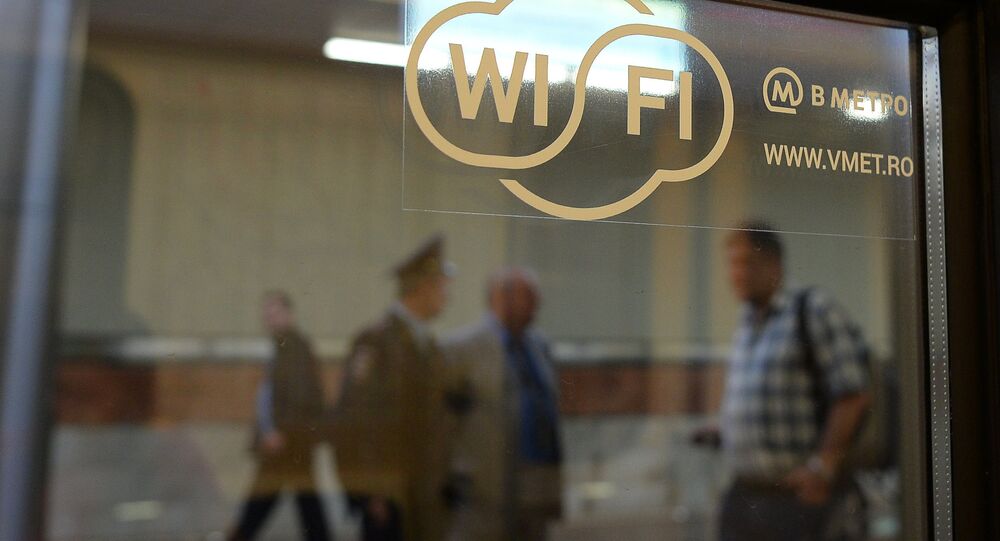 The free Wi-Fi networks of the Moscow metro and the ground public transport services are expected to be merged by the end of summer.

After the two networks will become fully synchronized, a user would only have to log in once and then his gadget would automatically handle all transition issues as he navigates the city, Yevgeniy Mikhailov, head of the Mosgortrans state-owned public transportation company, told M24.ru digital media outlet.

"We intend to create a united registration system for the network. Once a person logs in once – into the Mosgortrans network or into the metro network – he won’t require any additional verification," Mikhailov explained.

© Sputnik / Evgenya Novozhenina
Heart of Russia: What Awes and Upsets Foreigners in Moscow
After the authorization process is completed, the user’s gadget would automatically detect free public transit Wi-Fi access points and establish connection to the network, he added.

According to Mikhailov, the two networks will become fully synchronized by the end of the summer.