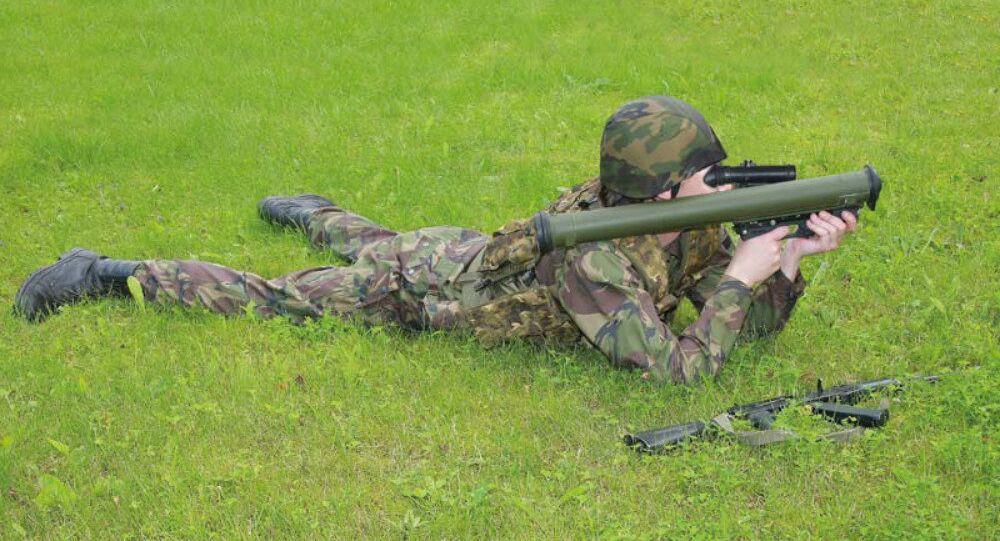 The Bur, the world's most compact multi-shot grenade launcher, has been put into service with Russia's anti-terror units, according to the Russian newspaper Izvestia.

For comparison's sake, the weight of the most famous Soviet-developed rocker launcher, the RPG-7, is about 7 kilograms.

According to the KBP Instrument Design Bureau in the Russian city of Tula, developers were tasked with creating the lightest grenade launcher in the world, something that could allow soldiers to conduct military operations at any time of day or night.

"The Bur grenade launcher has successfully passed state tests and it has already been put into service", Izvestia quoted a design bureau spokesperson as saying.

In an interview with Izvestia, defense expert Viktor Murakhovsky touted the advanced characteristics of the grenade launcher, which he said can be classified as portable weapons, due to its so-called "pocket artillery."

In terms of destructive force, the Bur's shot is comparable to the explosion of a 120-millimeter howitzer shell.

The grenades fired by the launcher have an explosive capacity capable of completely burning out at least 30 cubic meters of space (tantamount to a 16 square meter room).

Five Russian Weapons Which Made Their Deadly Debut in Syria