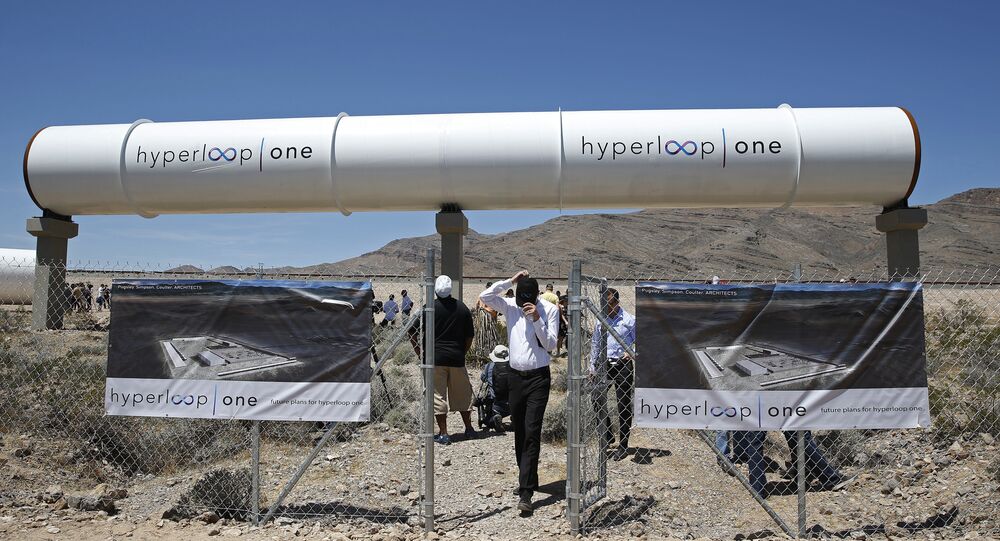 "He [Pishevar] spoke out separately during the meeting with investors. He spoke about the project… President [Putin] expressed support and promised its backing," Peskov told RIA Novosti.

Peskov said that the issue was not about financial support since the project was an investment one.

Earlier in the day, Pishevar said that the Russian government and Hyperloop One signed a memorandum of understanding to create the concept of the use of Hyperloop technology in Moscow.

The Hyperloop concept was proposed by US billionaire Elon Musk in 2012. The technology provides for the high speed transportation of passengers and goods in tubes, in which light aluminum capsules are propelled by linear induction motors and air compressors.