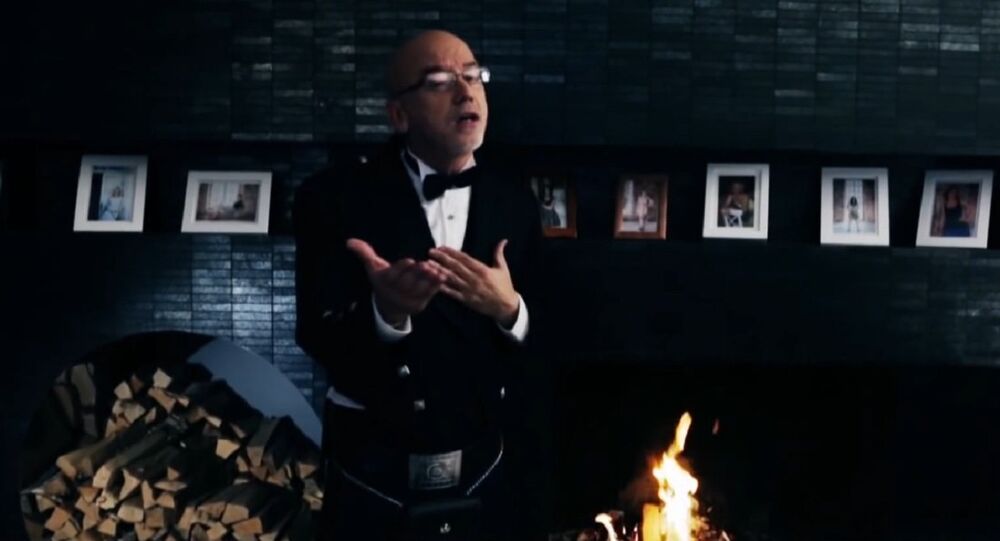 ‘There’re a Lot of Similarities Between Russia and Ireland’

Tony Watkins is a musician from Northern Ireland who moved to Russia in 1996. In an interview with Radio Sputnik, Tony said that living in Russia had been a fantastic experience and that he hoped to stay here as long as he can.

© Sputnik / Evgenya Novozhenina
Heart of Russia: What Awes and Upsets Foreigners in Moscow
When asked about the hardest thing in the Russian language that makes him want to cry, Tony said that during his 20 years in Russia he had never taken the time to properly learn the language. He still hopes that someday he will have perfect command of the Russian language.

Speaking about Russian cuisine, he said that he likes it, because it is very much the same as Irish. Shashlik is his favorite, something he said he really dies for.

“There are a lot of similarities between Russia and Ireland: food and humor. I love the sense of humor in Russia when you get to know people very well, I love their humor. And Irish are also a little bit humorous,” he said.

Answering a question about the most amazing thing about Russian people, Tony Watkins said that it was their overall spirit.

“If you take the whole history of Russia and all of the good, the bad and the ugly things that have happened whether politically, socially, whatever, yet people just seem to get on with the stuff, get on with their lives. There's some sort of hardness in a positive way, like resilience. Like, "there's a problem but that’s okay, let's just get on with our lives".
He said he was also impressed by the Russian women who appeared to him to be by far the stronger sex when it comes to work.

“Russian women are very strong painting the streets, cleaning the streets, doing constructions, all sorts of jobs. You'll never see this in the West, ever. And they are women, that's a nice thing: one minute they can be painting the wall, next minute you'll see them going out to a restaurant, café looking their very best.”

When he first came to Russia 20 years ago he thought that Russian women were like weightlifters, big and powerful. In fact, he found them to be very beautiful, both outside and inside.

“For me it's a real big difference. When you're a guy <…> it’s just nice to walk around and see nice girls, nice people, but nice not just pretty, nice characters as well. For me, it’s a key thing. We just need more people to be nice to each other and everything will be a little bit different,” Tony said in conclusion.

Shortly after he came to Russia in 1996, Tony Watkins formed the group Smokebreakers. The band has played in 50 cities across Russia and also toured in Germany, Ireland, Denmark, Spain, the Baltic countries and the former Soviet republics.

Around 2 Mln Foreigners Staying in Russia Longer Than Permitted