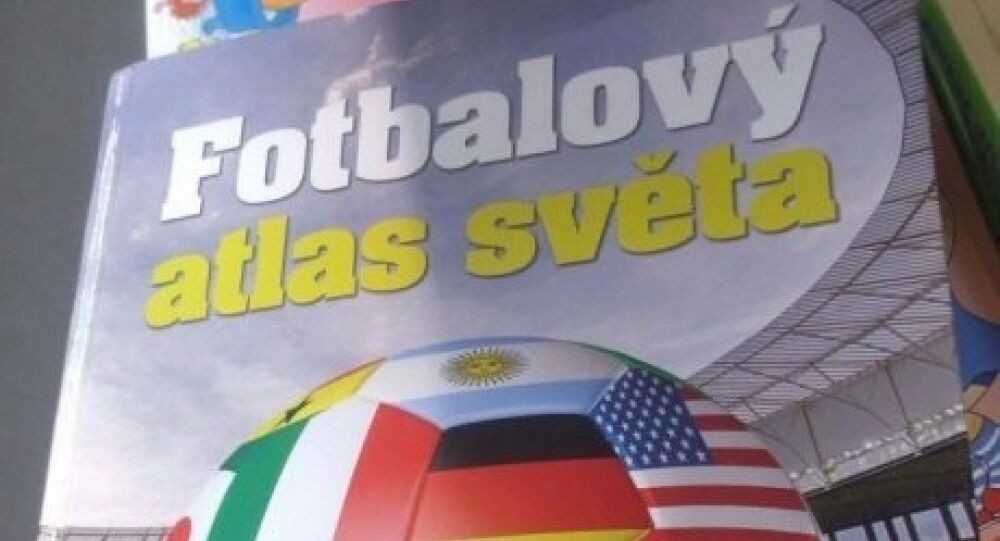 With Euro-2016 only three days away, here are some of the most curious and memorable events of the past decades.

In a major highlight of the 1962 FIFA World Cup in Chile, the Soviet team’s Igor Netto showed great sportsmanship in a crucial game against Uruguay when he told the referee to disallow a goal scored by his team-mate Igor Chislenko.

Halfway through the match Chislenko sent the ball speeding towards the Uruguayans’ goal. The ball cut through the net from outside ending up inside the gates and putting the Soviet team ahead 2:1.

Ignoring the Uruguayans’ protests, the referee counted the goal. The Soviet team’s Captain Igor Netto then asked the umpire to reconsider arguing that the ball had never crossed the line.

The referee agreed equalizing the score. The Soviet team eventually won the game scoring a last minute goal by Valentin Ivanov. The incident went down in football history as a prime example of fair play.

The most unbelievable win

Euro-1992 was won by a team that was not supposed to play there at all. Ten days before kickoff the Yugoslav team was suspended due to UN sanctions imposed amid the civil war that had flared up in that country.

UEFA endorsed the decision and Denmark stepped in to fill the void. Much to everyone’s surprise, the Danes made it to the finals ousting formidable Germany 2:0.

The 2002 World Cup is more remembered for Ronaldo’s outlandish haircut (he shaved off all his hair except a section at the front with just a tiny fringe up front) than by the goals scored there.

The weird haircut proved lucky helping the Brazilian notch eight goals, more than anyone else. The haircut quickly went viral with almost the entire male population of Brazil following the example of their beloved countryman.

Ronaldo later admitted that its was a terrible haircut which he received to shift public attention from the injury had had suffered ahead of the tournament.

A moment to remember

Those who watched the final game of the 2006 World Cup between France and Italy still recall the unforgettable moment when French Captain Zinedine Zidane headbutted Italy’s Marco Materazzi because of the insults about his mother which he claimed provoked his actions.

Italy eventually went on to win the World Cup in a penalty shoot-out in the absence of the red-carded Zidane.

The goal which changed rules of the game

Fifty years after a dubious goal was disallowed in 1962 the exact opposite happened when Ukrainian defenseman Devich sent the ball past England’s goal line and England defenseman Terry kicked it back into the field. That the goal had been scored was clear to everyone, except the referees.

As a result, England won 1:0. After that incident an electronic goal registration system was introduced at all major tournaments.