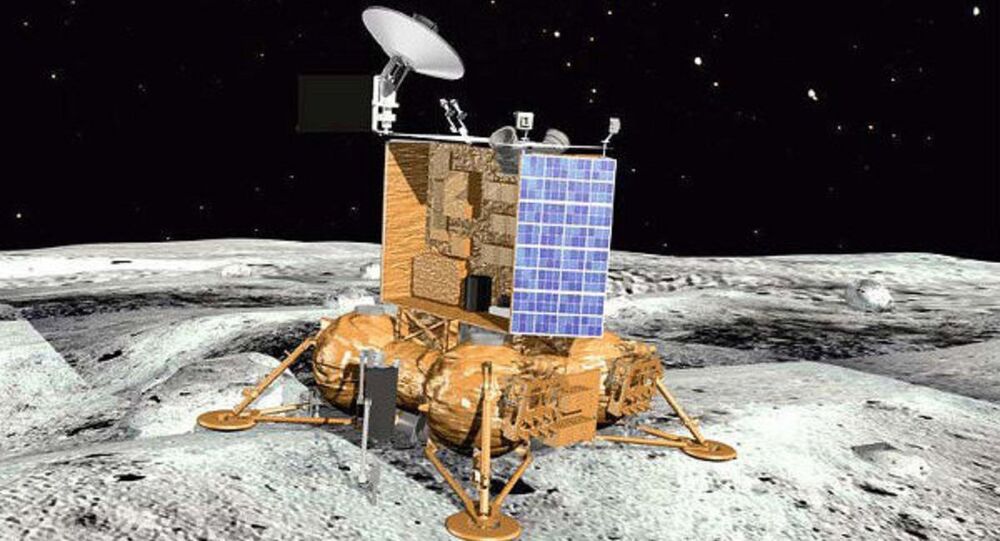 Roscosmos picked the German company’s PILOT program to ensure a “safe and precise landing” for the Luna-Resource heavy lander sporting an expanded set of scientific instruments.

The project is part of a joint bid by Roscosmos and the European Space Agency to set up a habitable base on the Moon.

“We have to go to the Moon. The 21st century will be the century when it will be the permanent outpost of human civilization, and our country has to participate in this process,” The Daily Caller quoted leading Roscosmos scientist Igor Mitrofanov as saying on Friday.

Even though no launch date has yet been set, the planned mission will be the first joint attempt by Roscosmos and ESA to claim the Moon and ultimately have a manned settlement on its surface.

Russia’s previous mission to the Moon was in 1976 when Luna-24 brought back samples of the lunar soil using a re-designed drilling mechanism, which was different from the one used in previous successful sample-return missions.

Luna-24 brought back 170.1 grams of lunar soil packed in a 160-centimeter-long cylindrical column. It was more than three times the amount delivered by the previous Soviet sample-return mission by Luna-20.