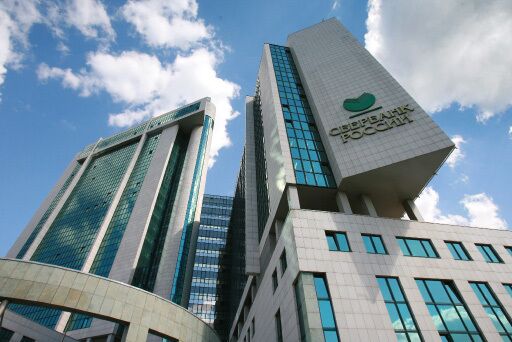 Russia’s Sberbank Unlikely to Be Privatized Before 2017 - CEO

Russia’s largest lender, Sberbank, is unlikely to be privatized before 2017, the bank’s CEO Herman Gref said. 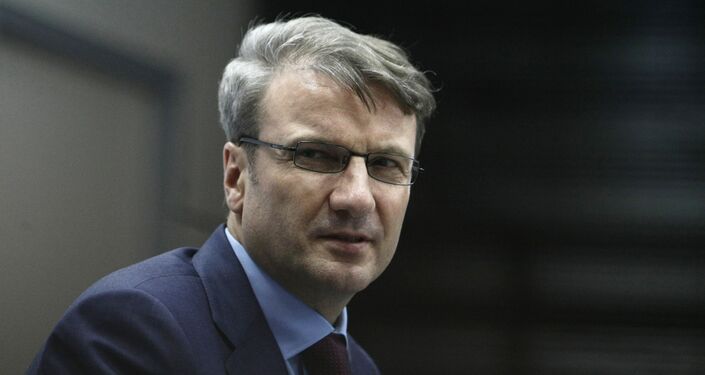 "I think that there will be no privatization either this year, or the next one, but we’ll see after that. Of course, we need to take into account that we are under sanctions right now and it would be quite difficult to privatize us," Gref said in an interview with the Russian Izvestia newspaper.

The CEO stressed that privatization needs to be supported by a relevant political decision.

"The government has supported it [privatization], but the president said that it is not time yet…Certainly, a political decision is needed to start privatization. There has been no such decision yet and it is not on the horizon."

The principal shareholder of Sberbank is Russia's Central Bank, with 50 percent of the share capital plus one voting share.

"Overall, we support the sale of part of Central Bank’s share and are ready for it."