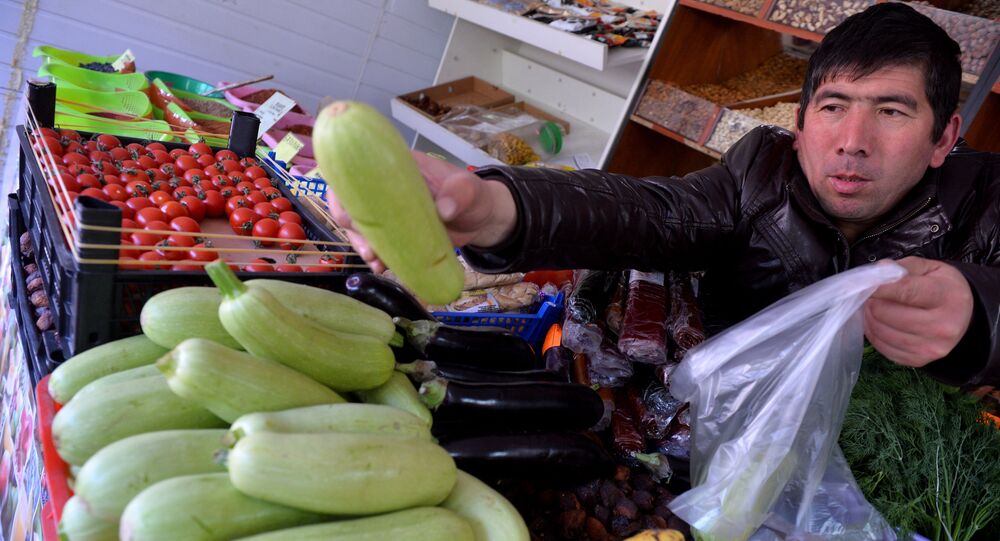 Russia Not Planning to Completely Ban Agricultural Imports From Turkey

Head of Russia's agricultural watchdog Rosselkhoznadzor said that Russia is not planning to introduce a full ban on the import of agricultural products from Turkey.

"No, they are constructively set to work, so we will work with them," Dankvert said.

"Our task is to ensure that our requirements are met. They are cooperating, so we continue to work," he added. "We are not closing all [imports] so far."

Russian-Turkish relations deteriorated after the downing of a Russian military plane by a Turkish fighter jet in Syria on November 24, 2015. Moscow imposed a number of restrictive measures on Turkey in response to what Russian President Vladimir Putin classified as a "stab in the back."