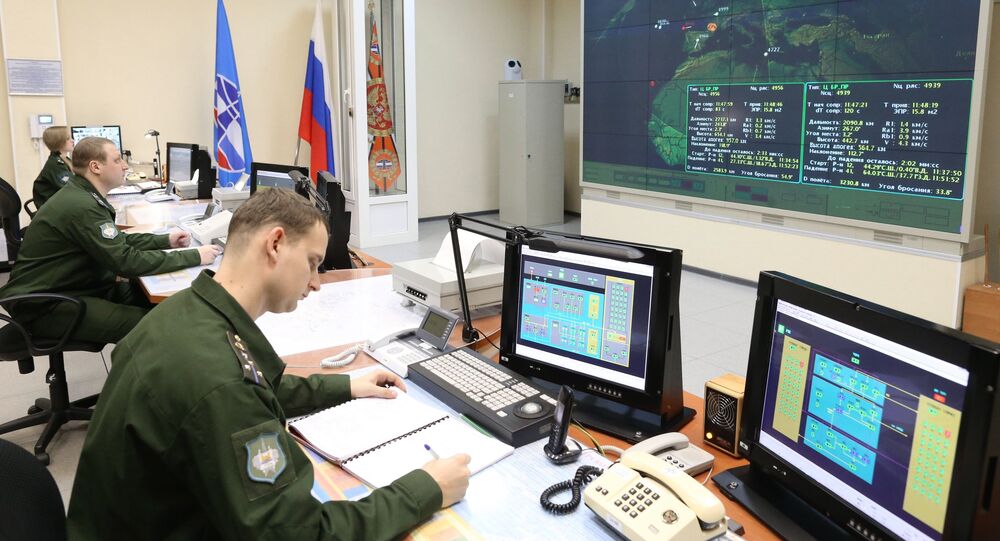 © Photo : gallery.sevstar.net
The Sky's No Limit: Russia to Restore Early Warning Radar Station Near Sevastopol, Crimea
In an interview with Sputnik, Crimean lawmaker Vladislav Ganzhara touted the upgrade of an early warning radar station in Crimea as something that he said will add significantly to the country's ability to maintain security along its borders.

His remarks came after the Russian newspaper Izvestia quoted a source in the military-industrial complex as saying that the Russian Defense Ministry plans to restore and modernize the Dnepr early warning radar station near the city of Sevastopol in Crimea.

Ganzhara, for his part, said that everyone living on the Crimean Peninsula fully supports the idea of upgrading the Dnepr radar, which he said will contribute to Crimea's security.

"To date, Russia has already turned Crimea into an unsinkable aircraft carrier in the Black Sea. But we understand that in terms of a potential threat from NATO countries, Crimea is in need of more control and monitoring," he said.

In this regard, the Dnepr radar station will enable Russia to "close the circle" of security not only in Crimea, but along Russia's borders on the whole, according to Ganzhara.

Regarding Crimea, he said that it plays an important current geopolitical role, and that the modernization of the Dnepr radar is of great importance given Turkey's extremely radical position toward Russia as well as the NATO countries' ever-increasing activity near the Russian borders.

© CC BY 2.0 / US Missile Defense Agency
Clear and Present Danger: Moscow Has 'Right to Feel Threatened' by US Missile Defense in Europe
When restored, the Dnepr radar station will be capable of tracking down hypersonic, cruise and ballistic missiles launched from ships in the Mediterranean Sea and the Black Sea at ranges of up to 3,000 kilometers.

Built in 1968, the facility was transferred to Ukrainian sovereignty after the collapse of the Soviet Union in 1991, but it continued to provide data for the Russian military under lease.