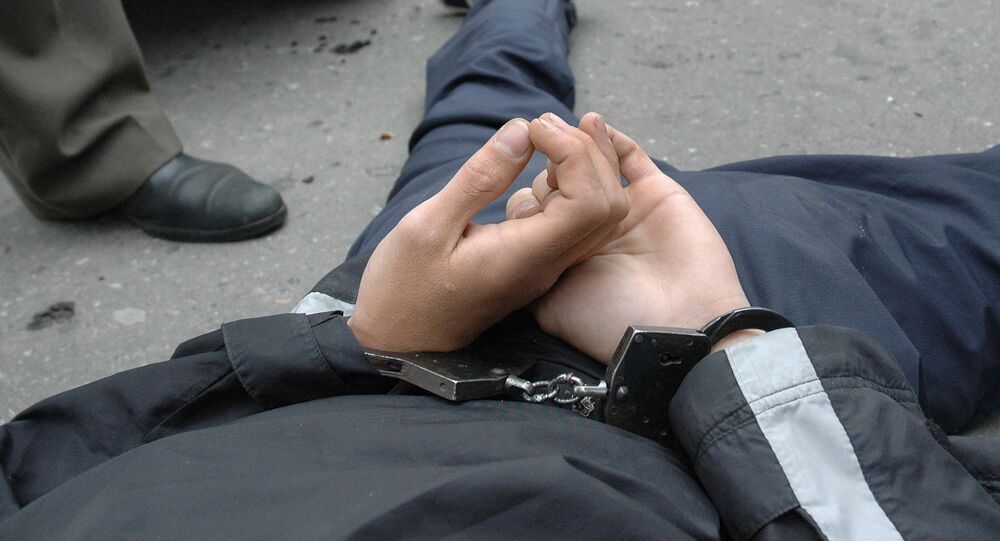 Three people were killed and many injured during a mass punch-up at a Moscow cemetery, RIA Novosti reported, citing metropolitan police sources on Saturday.

LiveLeak/gibberer
No Hard Feelings: A Road Rage Brawl With a Twist
Three people died from gunshot wounds during the brawl at Khovanskoye cemetery in southwestern Moscow that involved as many as 200 people, most of them reportedly migrants, armed with bats, sticks, and metal bars.

Some reports said a policeman was among those killed, although that has not been confirmed or denied by the police.

Police and Special Forces units intervened to end the fight, by discharging their weapons into the air.

According to the latest Interior Ministry data, more than 50 people have been arrested.

Police believe the brawl was caused by a turf war between two groups of cemetery workers.

No Hard Feelings: A Road Rage Brawl With a Twist