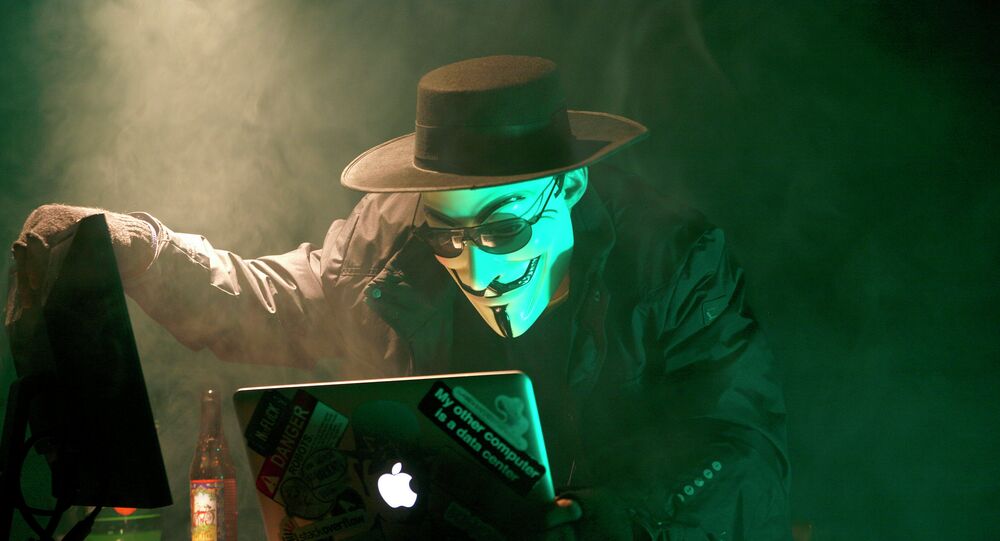 Revelation by 2ch Hacker: LiveStream From Brothel or How to Troll a Hooker

After recent reports about an anonymous hacker from 2ch allegedly hired to hack into web cameras, Lenta.ru received a letter from another user who anonymously recounted a number of spicy details.

About Famous 2ch Hacker and How it Works

The hacker who became famous on the strength of his live web show was the only one on the 2ch image board who uses LuminosityLink – a system ensuring remote control of computer networks.

2ch visitors also keep an eye on user information by hacking into their Wi-Fi routers. These mostly contain movies and music, but sometimes official documents and personal data too.

Hackers usually log on to in-store CCTV cameras and those installed at parking lots, offices and factories. Sometimes they managed to sneak a peek at what was happening insides people’s apartments, bedrooms and even bathrooms.

Some fresh threads feature footage from some 10,000 web cameras from across Russia. Some even boast about having access to a whopping 70,000 such cameras in Moscow alone.

The biggest such story happened when an anonymous user suddenly stumbled upon a live feed right from a whorehouse. Even better, the camera was installed right over the bed and the feed came complete with sound!

The lucky guy then decided to organize a live transmission by setting up a thread on 2ch and streaming the pornographic stuff simultaneously from several servers.

The girls from the video were quickly found, along with their personal data and phone numbers.

The anonymous users then started calling them only to realize that the young ladies just couldn’t care less about being on camera or having their male clients’ faces and private parts shown online. The live feed continued for hours on end until the pimp came in and switched off the camera.

As well as setting hard-to-guess passwords instead of the default one that came with the device, camera owners are also being advised to check their equipment and turn off remote access if they do not need it.

Since all forum users are anonymous and we do not have the above letter at our disposal and simply translate it from Lenta.ru, we cannot vouch for the veracity of this information.