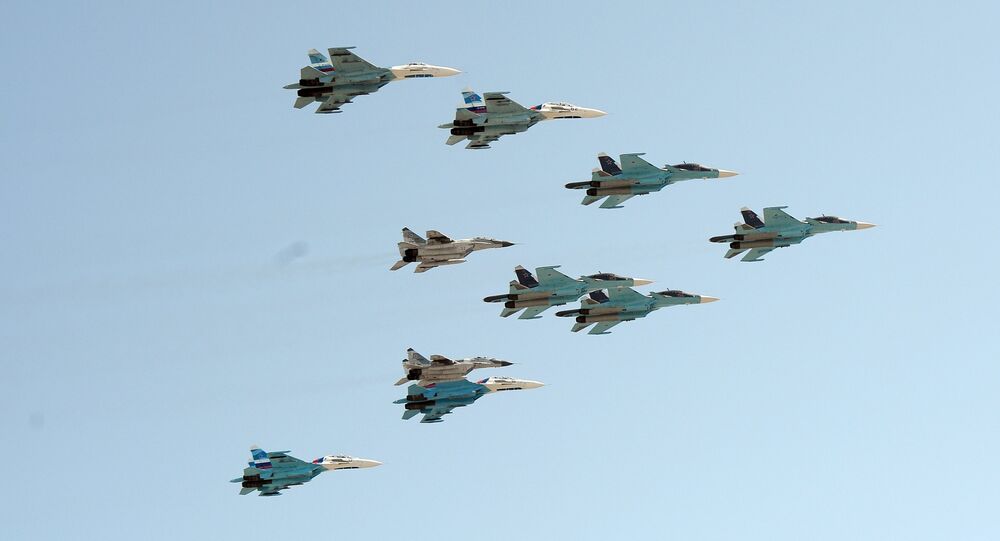 According to Rosoboronexport, Russia is going through a negoviative process with Middle Eastern countries on the deliveries of Su-32 jets.

“Negotiations are being held with many countries in the region on this aircraft…and pre-contract negotiations are naturally being held, otherwise we wouldn’t be represented here [in Jordan],” the head of Rosoboronexport’s delegation, Valery Varlamov, said on the sidelines of the SOFEX-2016 military exhibition in Jordan’s capital of Amman.

The Su-32 is an export version of Russia’s Su-34 that was used in operations over Syria, which so far has not been purchased by a foreign country.