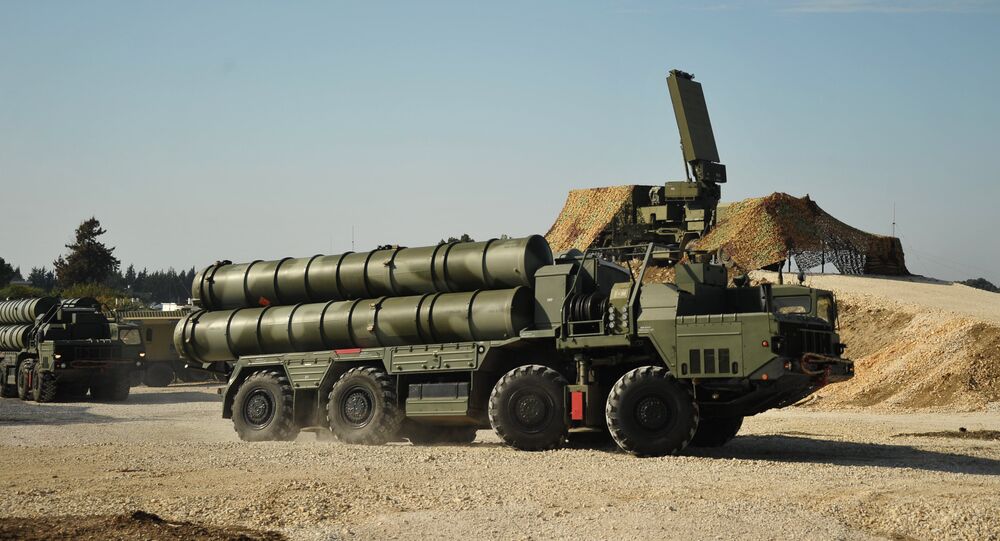 © Sputnik
Russia Vows to Continue Efforts to Stop Bloodshed in Syria
MOSCOW (Sputnik) – The flaws in Russia’s military operations in Syria mentioned by President Vladimir Putin’s statements on May 10 are of a "work-related character" and involve the functioning of some of the equipment used in the operations, Kremlin spokesman Dmitry Peskov said Wednesday.

Peskov declined to specify which type of equipment was found to be faulty citing the "sensitivity" of the subject, but said more detailed information may be received from the Ministry of Defense.

© Sputnik / Dmitriy Vinogradov
Strategic Vision: What May be Russia’s Next Step in Syria
Russia started carrying out precision airstrikes against terrorist groups in Syria in September 2015, at the request of Syrian President Bashar Assad. On March 14, Putin ordered to withdraw most of Russia's military contingent from Syria after accomplishing its objective.

On February 27, a US-Russia brokered ceasefire entered into force in Syria with terrorist groups being excluded from it. Russia also organized a center for Syrian reconciliation at the Hmeimim air base that is a platform for negotiations between the Syrian government and militant groups willing to lay down arms.

Russia Vows to Continue Efforts to Stop Bloodshed in Syria