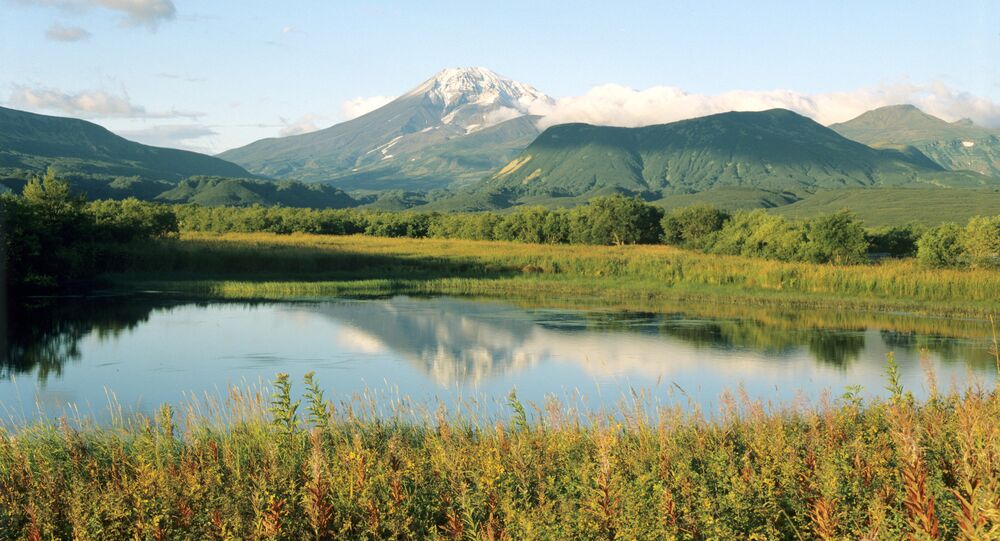 The Russian President has signed a law on Monday offering land plots of 1 hectare (2.5 acres) in the country’s Far East to citizens - for free.

MOSCOW (Sputnik) — The document, dubbed the "Russian Homestead Act" in the local media, was published on the government’s legal information website. The project will be enacted in several phases starting June 2016.

​Parcels of land will be up for grabs in the regions of Yakutia, Kamchatka, Primorye, Khabarovsk, Amur, Magadan, Sakhalin, as well as in the Jewish and Chukotka autonomous regions.

​Far East residents will be the first in line, with citizens from other Russian regions eligible to claim free land starting from February 2017.

​Land will be given for five years to anyone who is willing to work it or start any sort of business there.

​The deal will be converted to a lease or ownership rights after the initial period is over – or voided if the land has not been used.