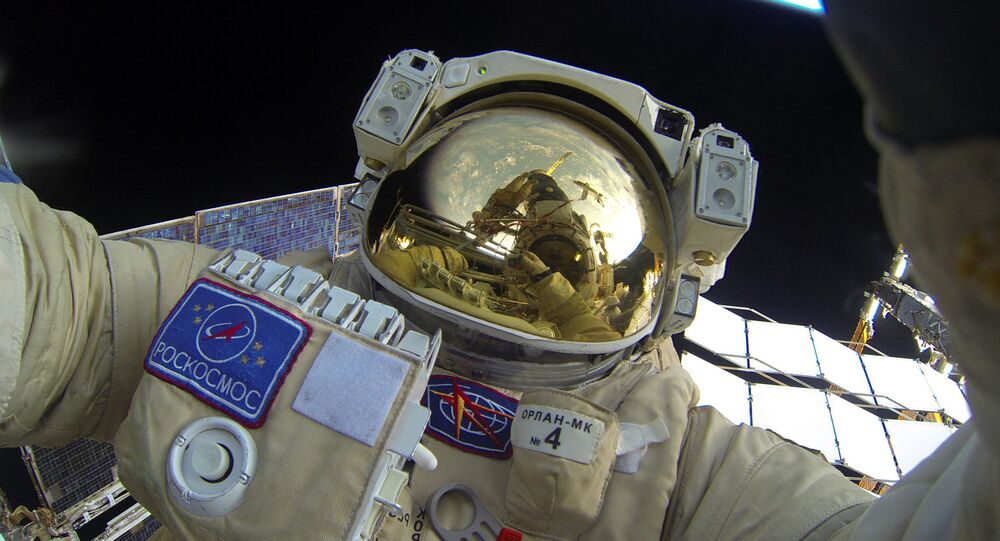 A 'myth' about cosmonauts being armed with shotguns has been a topic of great interest on Russian internet forums for the past few years. Recently it was revealed that the myth was actually true.

In an interview with Lenta.ru news portal cosmonaut Sergei Ryazansky nostalgically reminisced about the one-of-a-kind three-barreled shotgun Russian spacemen once used to take along during their missions to the orbit.

“That was an absolutely unique weapon – two smoothbore barrels and a rifled one. You needed it to fight off bears and wolves who might jump at you after you had landed,” Sergei said.

The three-barreled shotgun also had a sharp blade could be used as a machete in jungle areas, or as an axe to chop wood.

The astronauts landed in the taiga of the Northern Urals, and rescuers could not get to them for a few days due to the dense forest and snow.

The writer described moments when they saw bears from the helicopter who were walking towards the fire where the cosmonauts were camping.

With recent technology and GPS navigation, space travelers have less reason to carry weapons on board.

Still, in case of an alien attack there is a whole arsenal still available.