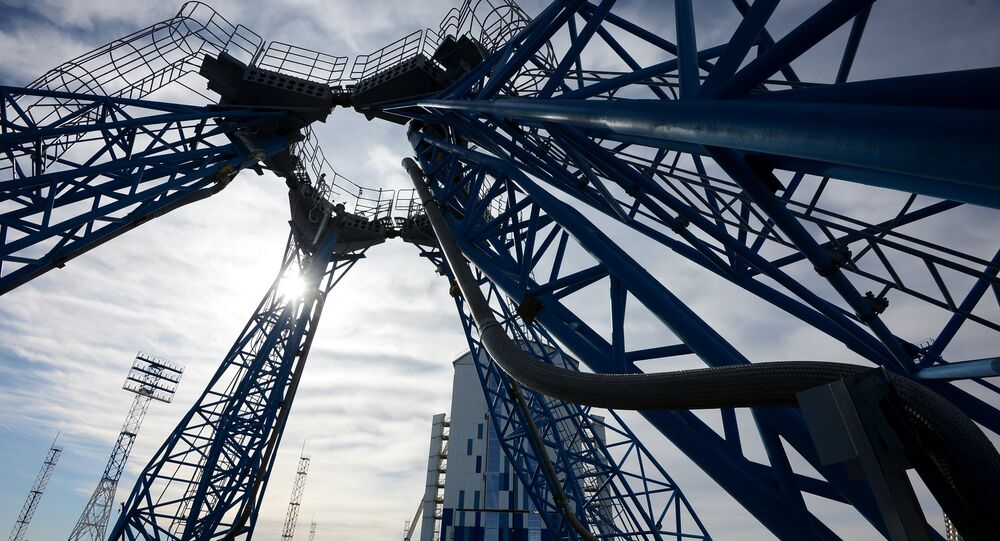 Russia’s newly-built Vostochny Cosmodrome could be used for the Lunar program in the future, Kremlin Chief of Staff Sergei Ivanov said.

"It is a bit too early to talk about the Lunar one [program], because that requires appropriate space technology, but in the future I think yes," Ivanov said on Thursday when asked whether space launches for the Lunar program could be conducted from Vostochny.

According to Ivanov, Baikonur retains its significance for Russia despite the construction of the new space center in the Far East.