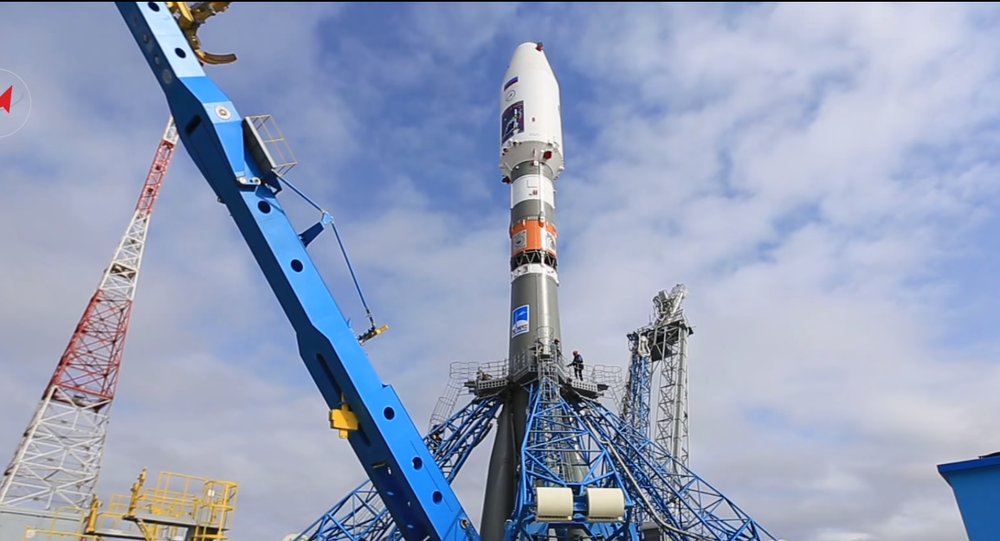 The first-ever launch of the carrier rocket "Soyuz-2.1a" from the newly-built Vostochny Cosmodrome in Russia’s Far East is postponed, the reasons are to be investigated.

According to a source, the carrier rocket may be launched whether later in the day or on auxiliary date, April 28.

The automatic system has canceled the launch. Reasons may be very different, it is possible that nothing abnormal happened, experts are currently conducting a technical meeting. Upon its results the launch will either be postponed to a backup date of April 28 at 5.01 MSK (02:00 GMT) or carried it out later today, following additional tests of all the carrier rocket's systems," the source said.

Russian President Vladimir Putin visited the newly-built Vostochny Cosmodrome in Russia’s Far East and made the decision to stay in the area until the prospect of the maiden space launch being carried out on April 28 is clarified, Kremlin spokesman Dmitry Peskov said Wednesday.

"Just now the president has decided to stay at the cosmodrome until the prospect of the launch on the next day, that is tomorrow, is clarified. We do not exclude [the possibility] that the president will spend the next 24 hours here, in the area of the spaceport," Peskov told reporters.

​"The commentator announced: to bring the launch system to the original state, leaders of works to attend the meeting," a RIA Novosti correspondent present on the scene reported.

The State Commission checked the availability of space rocket (RKN) "Soyuz-2.1a" for the first launch according to the results of refueling and general readiness of the Vostochny cosmodrome.