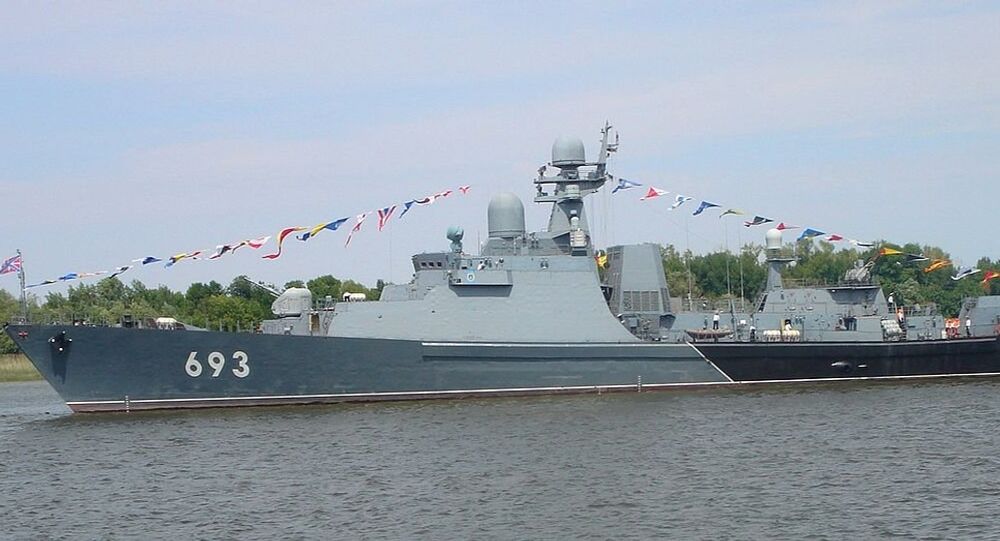 A third Gepard-class 3.9 frigate built for Vietnam will be floated out at a shipbuilding plant in eastern Russia on Wednesday.

Vietnam purchased first two Project Gepard 3.9 frigates in 2006; the last one was delivered in March 2011. The Vietnamese Navy designated the ships Dinh Tien Hoang and Ly Thai To.

Through recent years, Vietnam has completed a number of contracts with Russia for delivery of surface ships and submarines for their Navy. In particular, in 2005 Vietnam bought twelve Project 12418 boats and began licensed production in the fall of 2010.

Russia agreed with Vietnam to deliver spare parts, tools and accessories for repair of naval equipment.