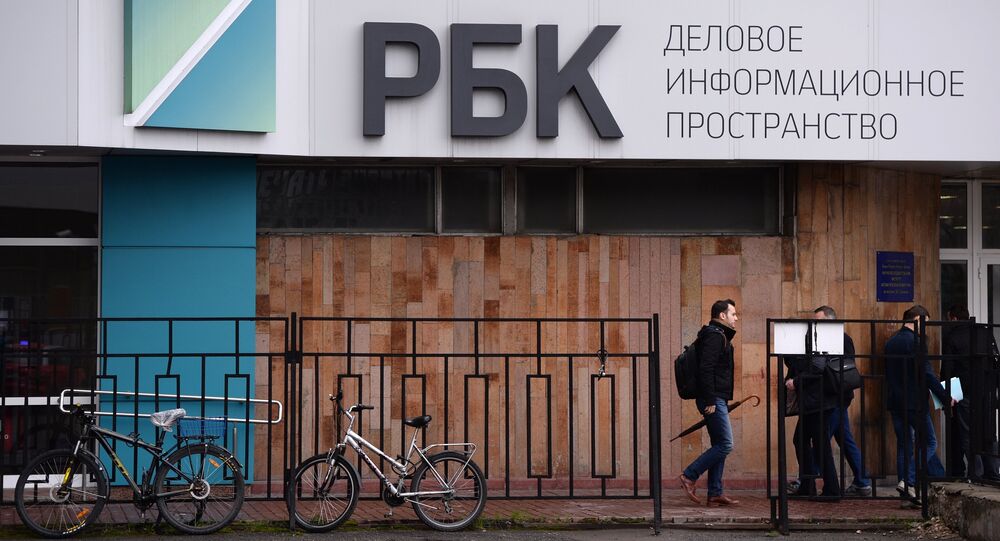 © Sputnik / Ekaterina Chesnokova
Prokhorov Linking With RBC Policy on Offshore Leak Is ‘Inappropriate’
Media reports emerged over the weekend that Russian billionaire Mikhail Prokhorov was in talks to sell controlling stakes in his Quadra power generating firm and RBC Group at the urging of top-level officials.

"These reports are not true. The Kremlin never interferes in the editorial policy nor, moreover, does it interfere with the right of ownership," Peskov said.

The spokesman denied similar suggestions two weeks ago that Moscow had applied pressure on RBC to change its editorial policy.

Putin has said there was no sense in discussing his alleged personal involvement in the offshore schemes because his name did not appear in the leaked papers.