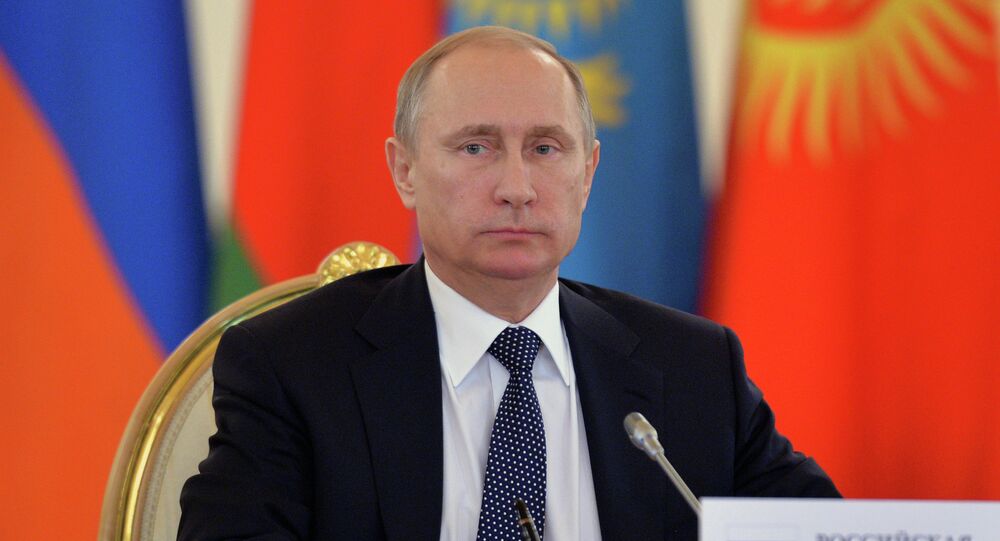 "We advocate the creation of a collective, equal and undivided security system in the [Asia-Pacific] region," Antonov said in an interview with Rossiya 24 TV channel.

© Sputnik / Valeriy Melnikov
Idea of Euro-Atlantic Collective Security System Remains Relevant - Lavrov
He added that it was important not to repeat the mistakes, which had been made during the creation of security system in Europe.

According to Antonov, Russia's military cooperation with the Asia-Pacific nations is a part of country's strategy.

The Asia-Pacific region is a territory that includes such countries as China, Japan, South Korea and Australia among others. The level of cooperation between the regional actors has been growing for years in a number of spheres, including economy, security and culture.

Obama: US, GCC Intelligence Sharing Vital in Fight Against Terrorism

CSTO Deputy Foreign Ministers to Meet in Yerevan on Tuesday