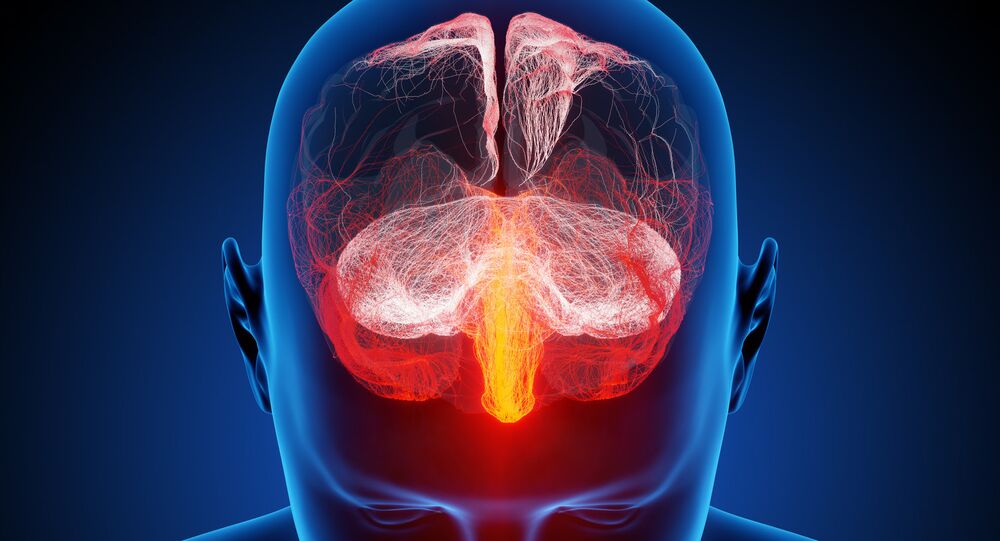 © Photo : Pixabay
Man Machine: Russian Scientists Create a Fragment of Electronic 'Brain'
MOSCOW — Scientists from 15 countries, including Russia, the US, the UK, Japan, Germany, France, Sweden and Italy, are participating in the world’s first international science school for the study of biologically inspired cognitive architectures (BICA). The school has been opened at the National Research Nuclear University MEPhi (Moscow Engineering Physics Institute).

The event was organized by MEPhi with support of the Russian Science Foundation and the BICA Society. Over four days, students, interns, postdoctoral researchers and young scientists will meet with world recognized leaders in BICA.

They include David Vernon, coordinator of the European Network for the Advancement of Artificial Cognition Systems, University College London’s Professor Kate Jeffrey, Konstantin Anokhin, correspondent member of the Russian Academy of Sciences, robotics professor Antonio Chella of the University of Palermo, Penn State University professor Frank E. Ritter, Vitaly Dunin-Barkovsky, professor and Head of Computational Neuroscience at the Center for Optical and Neutron Technology, Research Institute of System Research, Russian Academy of Sciences, and others.

“The main functional aspects of human cognition can be described at the computational level with symbolic models similar to cognitive architectures. Creating a machine equivalent of the human mind based on this approach and its recognition by humans as the mind’s equal will lead scienсe to a technology breakthrough, one that will influence all aspects of our lives,” Alexei Samsonovich, professor of George Mason University and professor of Cybernetics at MEPhi, told RIA Novosti.