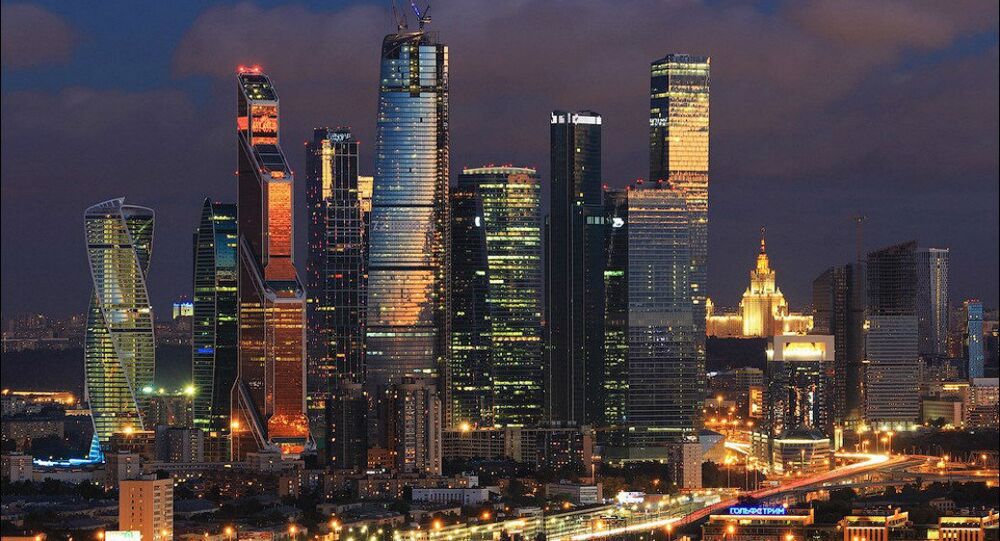 Western Media’s Delusions of Russian Collapse ‘At Odds With Reality’

After the Russian economy was faced with serious problems, ideas began to appear suggesting that ‘the collapse of Russia’ was not far away.

© Sputnik / Alexandr Kryazhev
'Signs of Improvement': Recession in Russian Economy May Soon be Over
Most often such statements were found in the Western media, but some Chinese media hubs also expressed similar concerns, according to political analyst Van Hayyun.

It seems that the economic crisis has fully embraced Russia and there is unrest in the community and the government of Vladimir Putin is about to collapse.

However, according to the analyst, these “theories about the collapse of Russia are very much at odds with reality” and are products of “evil tongues,” Van Hayyun wrote in his article for the Global Times.

It is no secret that the Russian economy is struggling at the moment. The drop in oil prices, sanctions and decline in GDP, capital outflow and reduced turnover are some of the problems that the country hasn’t seen since the 90s, so the word ‘crisis’ is quite adequate.

But this is no reason to draw conclusions about the ‘collapse’ of the state, Van Hayyun stressed. First of all, it is too early to give up on the Russian economy — the authorities are trying hard to turn things around and a positive outcome is becoming visible. The authorities even managed to stop the economic downturn last year. On the shelves in the stores there is still a large range of goods, and, in spite of the high prices, trade is still very much dynamic.

In addition, Russia is a vast country, rich in natural resources, with great scientific and technical potential and has a relatively high level of education. Russia can provide for itself. In this time of crisis the country is firmly targeting import substitution and reindustrialization.

According to many experts, the price of oil has fallen to its lowest mark and, therefore, will continue to recover gradually. This year is progressing successfully for Russian agriculture as well.

So despite what some media are saying, Russians are “fed and clothed” and the crisis is not making them suffer from “hunger and cold.”

Van Hayyun also mentioned the rapid development of relations between Russia and emerging economies, including China. Even with Europe, economic relations are unlikely to be sour for a long time because both sides are getting affected by it.

World Cup 2018 Could Have Positive Impact on Russian, Global Economy