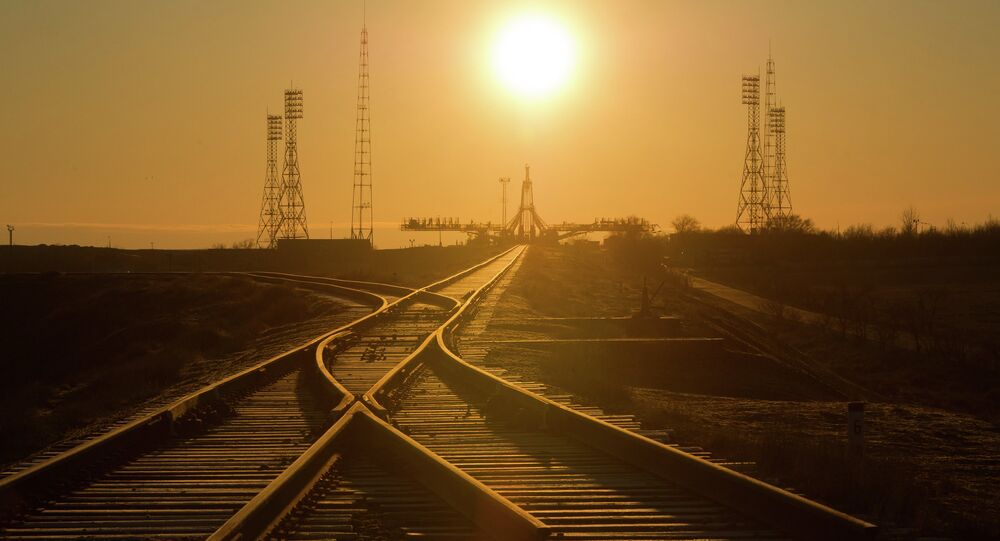 "We have no plans to stop using Baikonur as we share with the Kazakh side the idea of implementing the Baiterek project at Baikonur, which envisions commercial launches for third countries from existing launch pads," Rogozin said during Arsenal radio program.

"International commercial launches and launches of piloted spacecraft will continue from Baikonur at least until 2023," Rogozin added.

Russia is already building a next-generation reusable spacecraft to replace the Soyuz family. The spaceship, called Federation, is due to be launched in unmanned mode in 2021, with a manned launch to the International Space Station planned by 2023, Mikrin said at the company's council meeting in the city of Korolyov near Moscow.