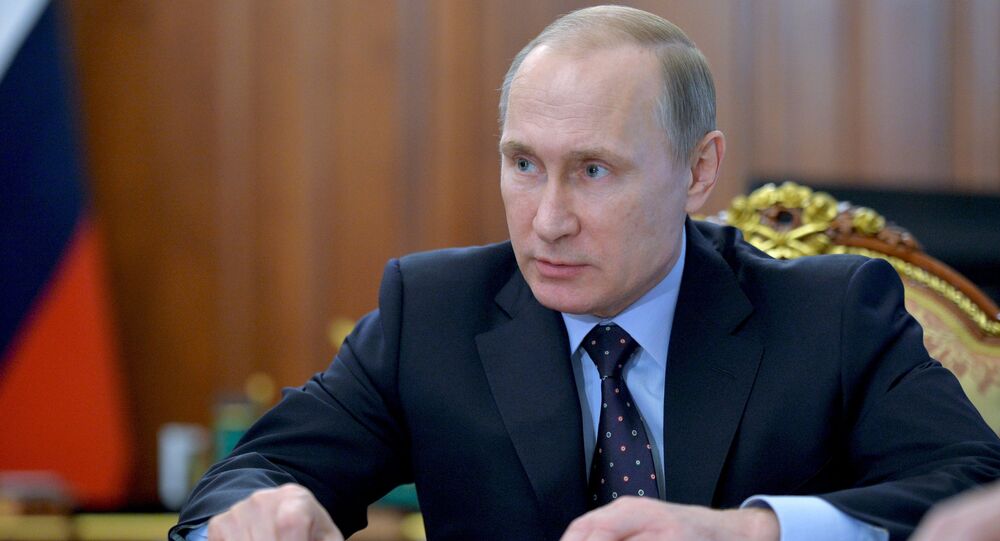 Russia regrets that a number of countries, including those trying to position themselves as global leaders, have yet to ratify the Comprehensive Nuclear-Test-Ban Treaty, Russian President said Monday.

"The unwillingness of these countries to become full parties to the treaty is cause for serious regret, especially given the fact that some of them claim to be leaders and to practically hold special powers in dealing with global security issues. We again call on their leaders to show real political will and join CTBT as soon as possible," Putin said in a statement.

All five nuclear weapons states as recognized by the Treaty on the Non-Proliferation of Nuclear Weapons — the United States, China, Russia, France and the United Kingdom, are signatories to the treaty

The treaty, aiming to create a legally binding prohibition on nuclear explosive tests for all its parties, will enter into force when China, Egypt, India, Iran, Israel, North Korea, Pakistan and the United States ratify it.