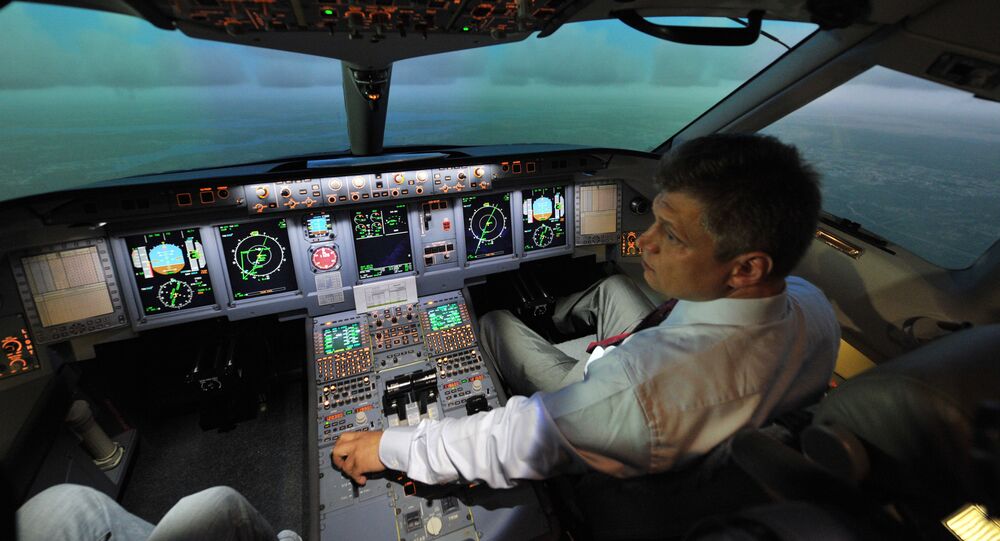 The Russian Federal Air Transport Agency urged airlines to carry out training on how to recover a Boeing 737 airplane from a "complex space attitude, according to local media.

The leaflet instruction also urged the companies to carry out training on how to recover a Boeing 737 airplane from a "complex space attitude," the Russian Kommersant newspaper said Thursday.

According to the media outlet, the training presupposes the simulation of a go-around after a landing attempt "in a manual mode and from different heights."

Earlier in the day, the Interstate Aviation Committee said the crew had been approaching to land manually and made a nosedive at a speed of 600 kilometers an hour at 50 degrees while attempting to go around before crashing into the ground.

IAC to Publish Interim Report on Investigation Into FlyDubai Crash