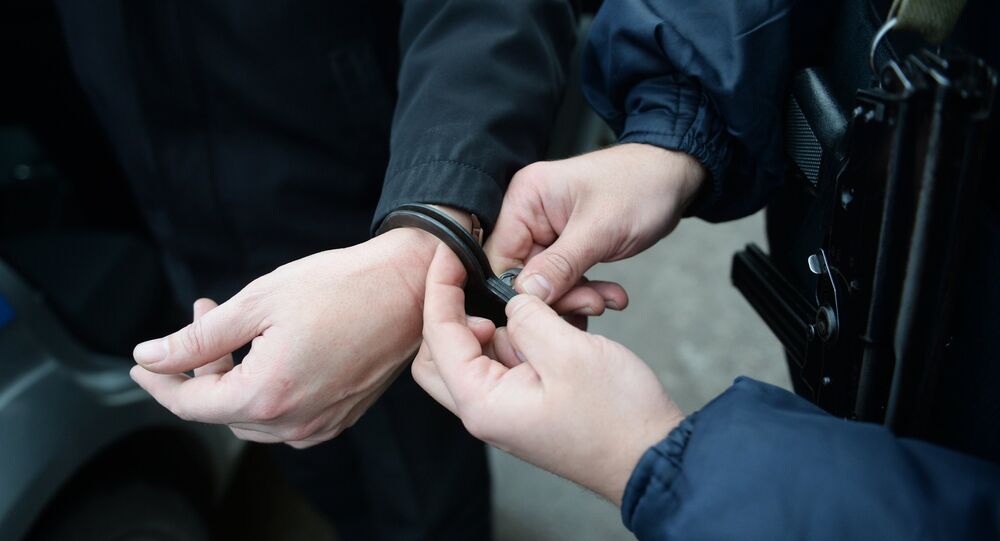 Russian police are carrying out mass detentions in both Moscow and St. Petersburg of followers of the Aum Shinrikyo cult, which is outlawed in the country, a source in a Russian law enforcement agency told RIA Novosti on Tuesday.

© AFP 2020 / Jiji Press
Deadly Japanese Cult Linked to Aum Shinrikyo Busted in Montenegro
ST. PETERSBURG (Sputnik) — The source added that a criminal case against the people who founded the Russian branch of the religious organization Aum Shinrikyo was in progress.

"This morning, interior ministry staff members, in cooperation with Russia's Investigative Committee, are conducting mass detentions of Aum Shinrikyo cult members at their places of residence in Moscow and St. Petersburg," the source said.

Aum Shinrikyo, a Japanese death cult, has been designated a terrorist organization and outlawed in some countries, including Russia. In 1995, several members of the cult released deadly sarin gas in the Tokyo metro underground, killing from 10 to 27 people, according to the different estimates, and injuring about a thousand more.